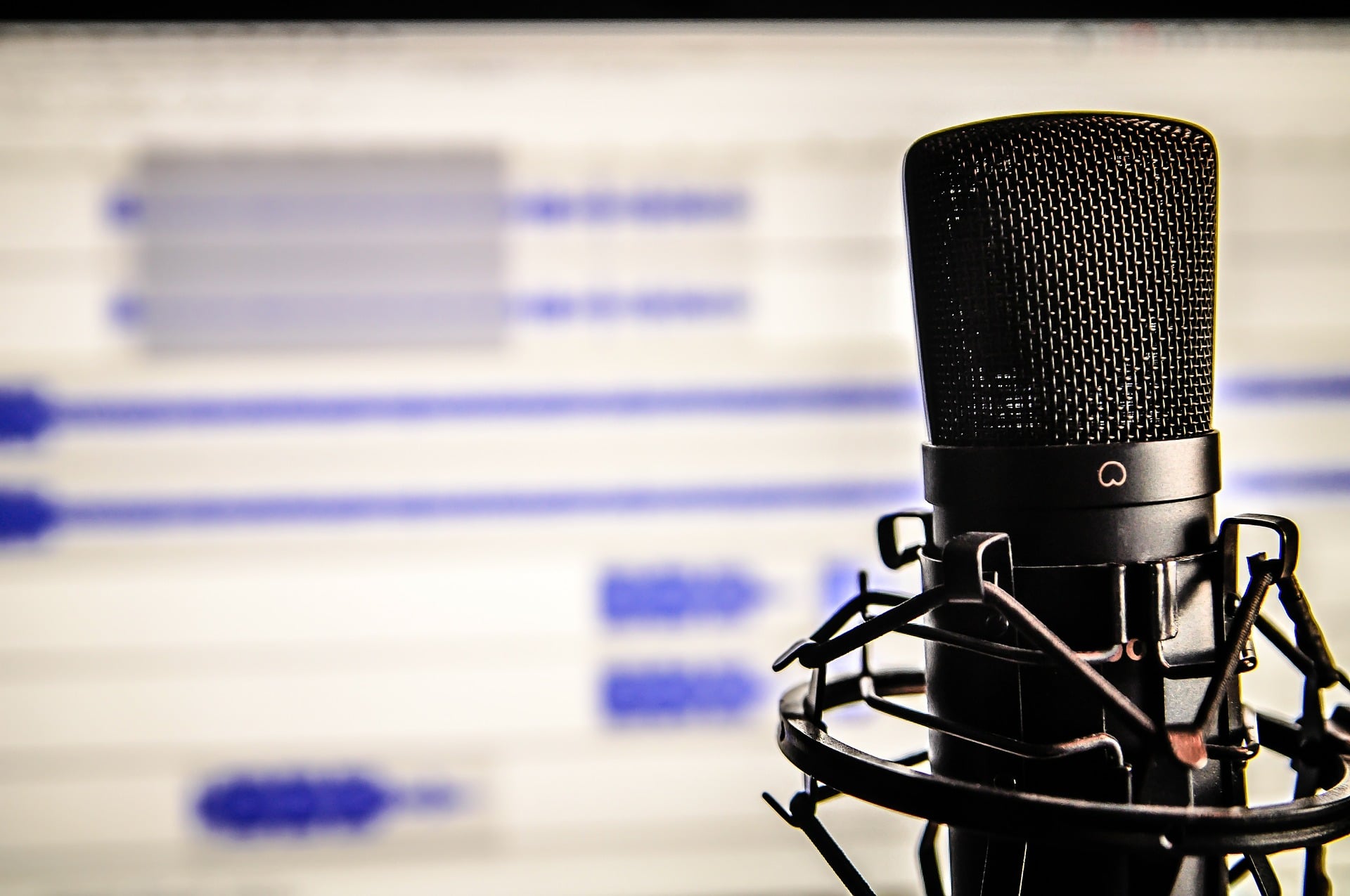 The Audiobook Creation Exchange is run by Audible, which is owned by Amazon. It is an online marketplace where Indie authors and publishers can find professional narrators, which they call producers. Often the narrators have their own professional audio setup, which makes the end product very high in quality. To date, authors, publishers, studios, and narrators in the US and UK have produced over 80,000 audiobooks. Audible has just announced that the ACX platform is now available in Canada and Ireland.

In order to use the Audiobook Creation Exchange you need to register an account. Once this simple step is completed you can look around for narrators that you want to do business with and make them an offer. Do you want to pay them for their efforts upon completion of the audiobook (a fee per finished hour, as part of a Pay For Production deal) or do you prefer to split your royalties with them fifty-fifty (as part of a Royalty Share deal)? You will be faced with this choice before you can send them the Offer. Also, make sure that that you’re certain of the terms you’re proposing, because you’re about to enter into a binding agreement. Yes, the Offer process results in an official (in other words, legal) contract.

One of the big benefits of working with ACX to produce your audiobook is if you are heavily invested in Kindle Direct Publishing. If you already self-publish with Amazon you can opt your audiobook into what’s known as WhisperSync for Voice. This allows readers to buy both the audio and eBook edition at a reduced price and have the text narrated as the reader is reading. Amazon also has technology that allows the audio edition to pick up exactly where the reader left off in the eBook.

If you want to become a producer, Audible runs a really exciting program called ACX University through which narrators can learn the craft from experts and professionals. In previous years, ACX has done this program as a one-day, in-person event for roughly 70 narrators. This year, the program has evolved into a series of six panels broadcast to narrators and producers everywhere in the world via the magic of the internet.