You are here: Home / Audiobook News / The UK is Resisting the Audiobook Revolution 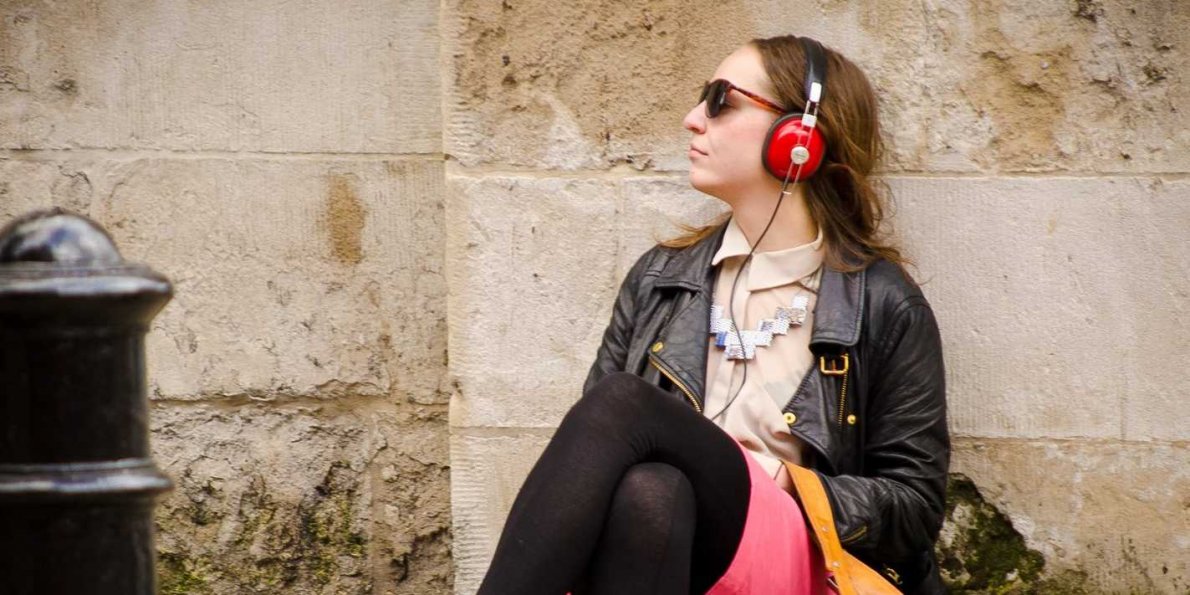 Audiobooks are the fastest growing segment in digital publishing in North America and many publishers have reported that the format are selling more units than ebooks. Meanwhile in the United Kingdom the public has yet to embrace the format. According to research from YouGov, 55% of people think that listening to a book is a ‘lesser’ way of consuming a book, while only a paltry 10% felt that listening to a book was equal to reading it.

Companies such as Audible has a lot of work to do to alter the perception of audiobooks in the United Kingdom. More than eight in ten people (83%) say that they never listen to audiobooks, whilst just 6% say they listen to them at least once a month.

The United Kingdom’s audiobook market rose by 30% in 2015  – and has grown by an astonishing 170% in the past five years. Overall, the entire UK audiobook market is currently evaluated at around £91 million. The reason for lack of clarity is that Amazon owned Audible have never released any of its sales data and as the company now accounts for such a large proportion of the market it’s hard to assess accurately how much their contribution has changed the overall growth in audio sales. In July 2015, The Bookseller noted that Audible’s UK company accounts recorded sales of £29.5 million (up almost £9 million from 2013), which would support the estimate that the total UK market is around £91 million.