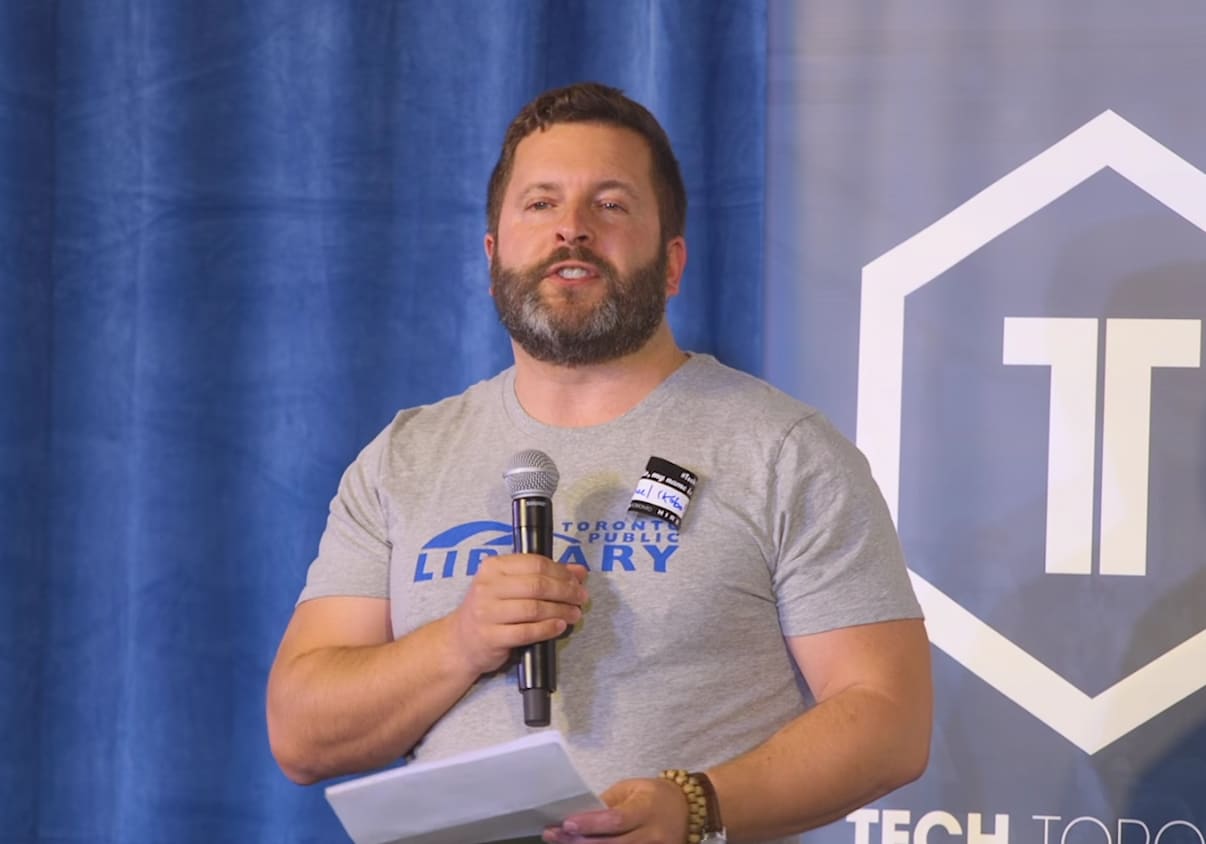 Kobo CEO Michael Tamblyn has been with Kobo since the very beginning. He recently spoke at Tech Toronto and said focusing on an international market from the point a startup launches helps startups grow and scale. Startups often think it’s easier to focus on one or two markets, he says, but when you have a product like an e-reader that people around the world would be interested in, it’s worth thinking big.

“We went global because we had to, it would have been so much easier to concentrate on one or two markets, but even when we were writing the first business plans in 2009, we could see that three to five companies were going to dominate e-books worldwide and we wanted to be one of them.”

“We made expanding into new countries as lightweight as possible,” said Tamblyn. “We built partnerships with local retailers. They introduced us to all of their customers and sold devices in their stores.

He added that having a strong team working in multiple countries can help startups understand how businesses function in different markets. “Most important for us was that having a large number of people working remotely in a lot of different countries will throw a spotlight on every weakness you have in HR, hiring, performance management; really your culture as a whole.”