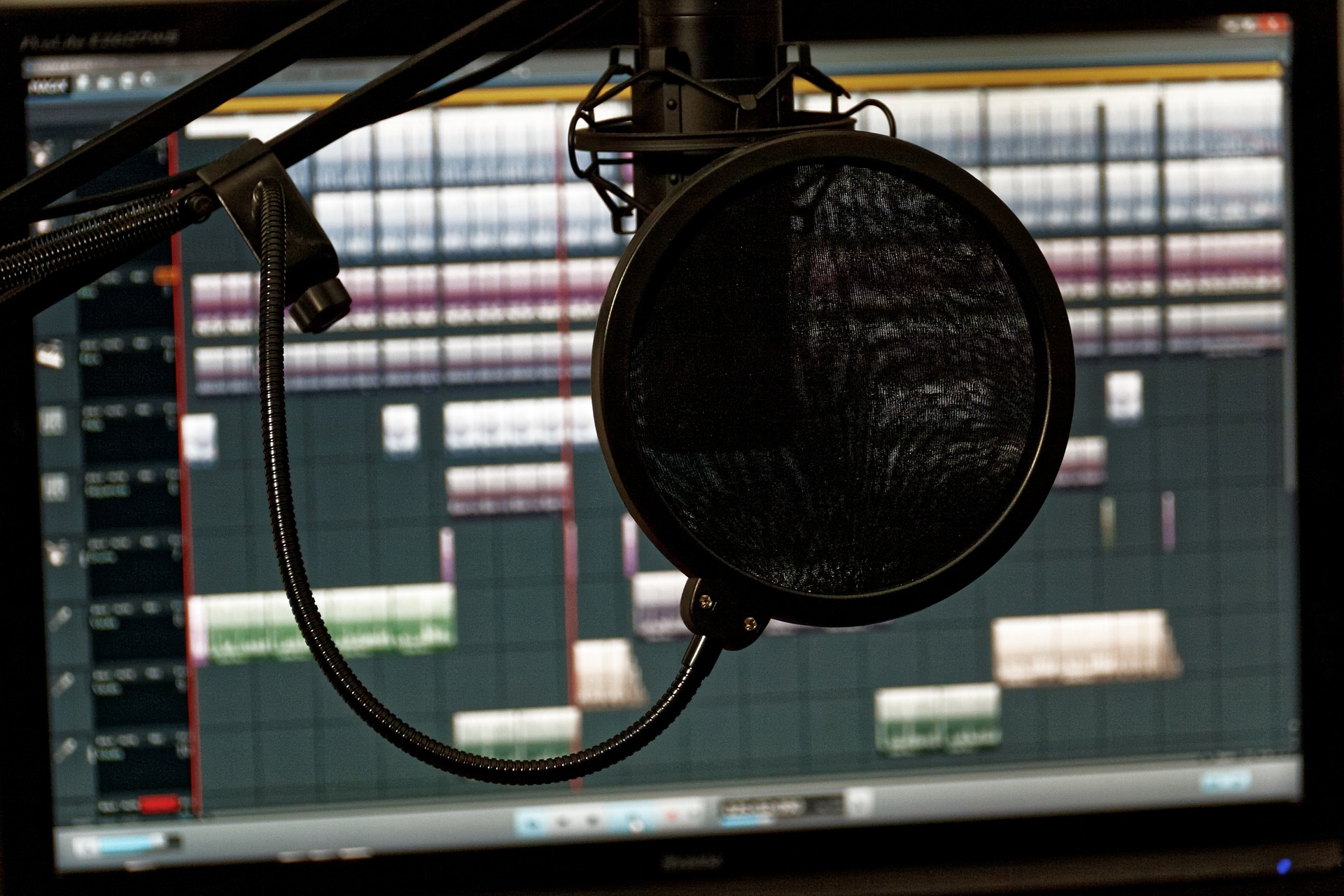 Wiley specializes in academic and business related ebooks. The company currently has over 2,000 audiobooks that are primarily sold through Audible, although other retailers only account for a small percentage of sales. Wiley has just ironed out a distribution deal with RBMedia and will be creating 650 audiobooks over the next three years. In this agreement, RBmedia will serve as the audio publisher and Wiley will be providing the narration. The audiobooks will be available for libraries and sold via audiobooks.com

This agreement allows for publication of all frontlist titles, with a primary focus on business, finance and the well-known Dummies brand, as well as select titles from tech and other key subject areas. RBmedia will also have publication rights for select backlist titles that have not previously been released in audio format.

The first titles published under the agreement will be available beginning January 2019 on Audible, iTunes, Google Play, Audiobooks.com, public libraries via RBdigital and many other sites that provide digital audio.