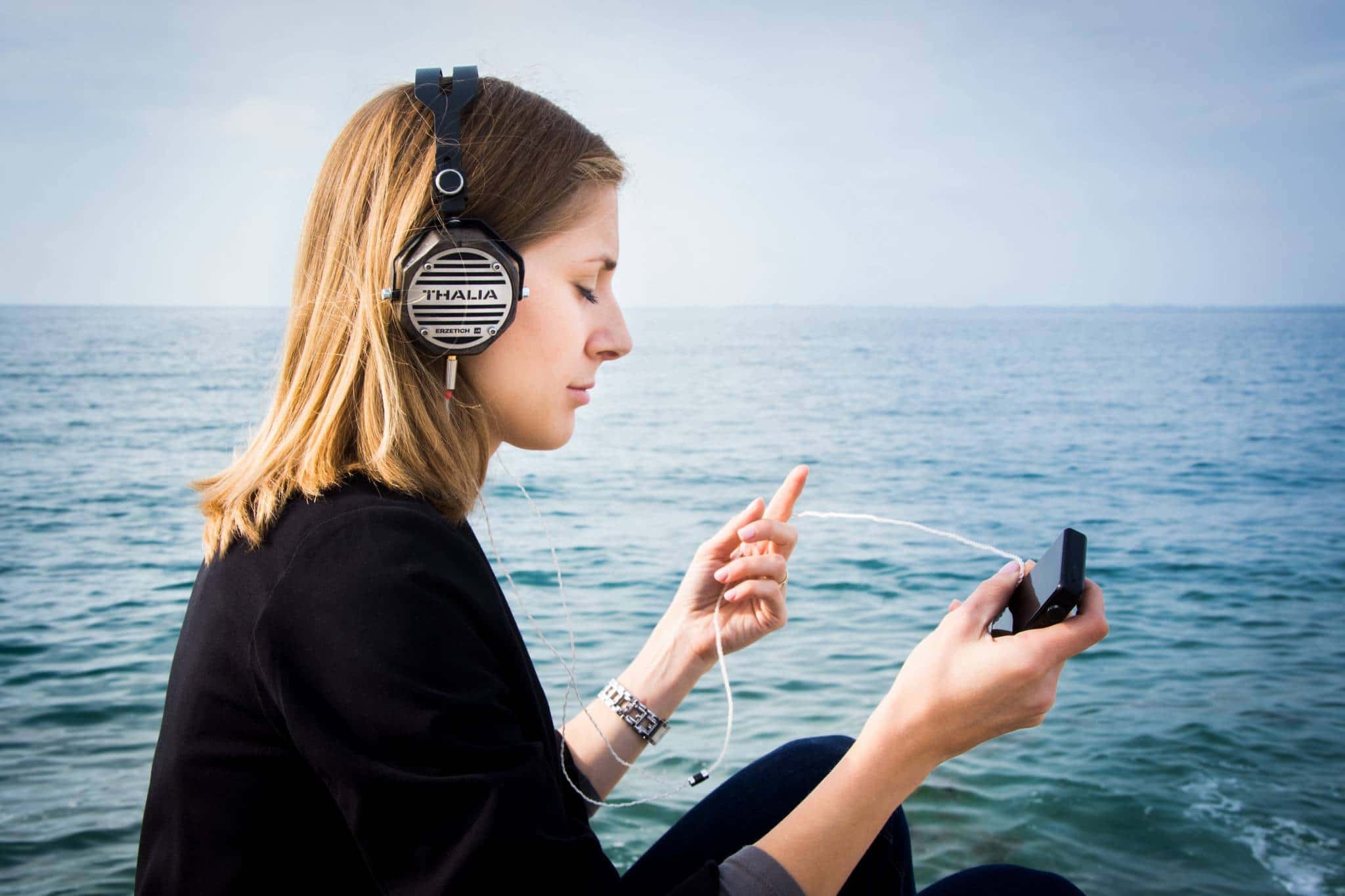 Apple has just launched their HiFi, or lossless audio streaming tier for Apple Music.  Users will be able to stream songs at higher quality and potentially enjoy them in some form of Spatial Audio. Apple has confirmed that lossless audio won’t be supported on the AirPods, AirPods Max, or AirPods Pro, ‌AirPods‌, ‌AirPods Pro‌, since they are limited to the Bluetooth AAC codec when paired with an iPhone, and won’t be able to stream ‌Apple Music‌ lossless files, Apple confirmed to T3. Only headphones connected to wired mode will work.

The HIFI lossless audio will not cost anything extra, it is considered an added bonus, similarly to how if you bought a 1080p movie on iTunes, and when the studio releases a 4k adaptation, users get it for free. It will be compatible on the iPhone, iPad, Mac, HomePod and Apple TV.

Apple sells lots of gear that is able to get the most of 4K videos, the Apple TV 4K and the version 2 model, with expanded HDR support is a good start. Ditto with the new iPad 12.9, that is basically using the same display as the Apple HDR monitor. Apple Music with HIFI audio is really going to be a gamechanger for people who enjoy music and actually have a good pair of headphones or earbuds to get the most out of it. So Apple has movies and music covered, but what about audiobooks?

Traditionally audiobooks have inherently low bitrate because you only need the human voice component. 64kbps should be enough for most audiobooks because it is the bitrate that can record voice with no loss of quality. You’ll only need higher bitrate if your audiobook uses sound effects, even then the sound effects are only used rarely and you’ll still hear voices a lot more. MP3’s common maximum is 320 kbps, while it can go higher than that, it’s more than enough for audiobooks. If you frequent the Audiophile scene, you’ll hear formats such as FLAC or WAV or OGG. These formats are lossless and can provide such a high quality audio. However for the purposes of an audiobook, these formats have a significant downside which is file size. MP3 is the prevalent format for Audiobooks because it is compressed, a 10 hour MP3 will range from 400 to 800mb on average, while a FLAC of the same duration might take 4-6 GB.

Space used to be an issue with iPhones and iPads,  but not anymore. The new iPad Pro 2021 edition starts at 128GB and maxes at 2TB. iPhone Mini and iPhone 12 range from 64GB to 256 GB and Pro starts at 128GB and ends at 512GB. Audiobooks can be directly downloaded to your phone or tablet, but also streamed. So suffice to say, if Apple upgrades the audiobook quality, space isn’t going to be a huge issue anymore.

Audible started to use their new Audible Enhanced format in 2020 and most audiobooks are 64kbit with 2 channels and 44.1 KHZ, but some of their newer titles are encoded in AAC at 128 Kbps 44.1 KHz with 2 channels. Audible provides audiobooks to Apple, so most of their codecs are the same.

Apple used to have an exclusive relationship with Audible to power their entire audiobook store, when the Apple iBooks system launched. This changed in 2017, when they ended their exclusivity and started to form other partnerships, such as dealing with major publishers themselves. This means that the quality of older audiobook titles are suspect, but newer ones actually sound pretty good. There are two main codecs that Apple Audiobooks use, Apple Lossless Audio Codec which ranges from 292 kb/s, 2 channels, 44.1 kHz, Bit depth 16 bits and MP3 files, which are normally 128 kb/s, 2 Channels, 44.1kHz. As a rule, Apple audiobooks range from 96kbps to 128kbps and Audible 64kbps/22.05khz (older titles) to 128kbps/44.1khz for the newer ones.

The main reason why newer titles have a higher bitrate, is because production quality has dramatically increased in the past few years.  All of the major publishers have invested tens of millions to create more studios, hire quality sound engineers and pay for very good narrators or even celebrities. Audiobooks have been the fastest growing segment in digital publishing for the past five years.

Millions of people enjoy listening to audiobooks, and if Apple made audiobooks sound even nicer, using the same HIFI codecs for Apple Music, it would give them a major competitive advantage.  If Apple marketed audiobooks as sounding the best, it would certainly take a bite out of Audibles and Scribs bottom line.