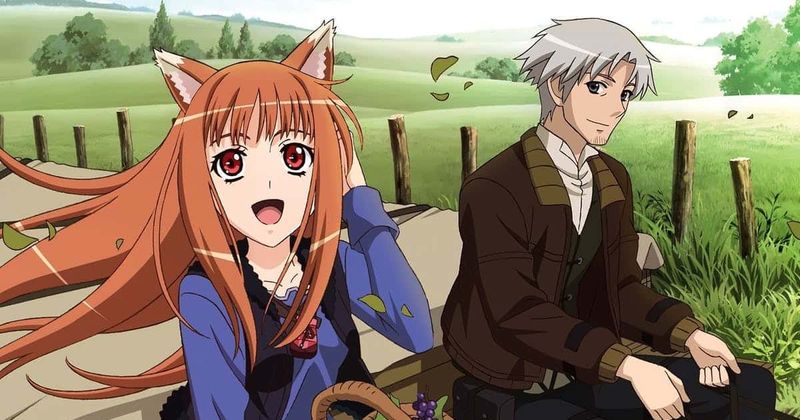 Yen Press said they will be introducing three new audiobook series in 2022. As The Outer Haven reported, there is going to be the Spice & Wolf that is set for launch on March 2022 while So I’m a Spider, So What? is scheduled for launch on April 2022. Lastly, there is going to be the Rascal Does Not Dream of Bunny Girl Senpai that would be launched around June 2022. Yen Press made the above announcement at the Yen Audio Panel at Anime NYC but said they are yet to finalize the voice actors who will lend their voice for the audiobook series.

Coming to the three audiobooks, Spice and Wolf is all about a wolf girl who strikes up a deal with a traveling merchant wherein the girl will help the merchant to make higher profits. In exchange, the girl wants the traveler to take her along during his business trips. However, as the merchant soon finds out, having a wolf girl along can be a mixed blessing. The novel is counted among Yen Press classics and also happens to be the most well-known of Yen Press’ light novels that got introduced to the western society.

So I’m a Spider, So What? is another of the Yen Press gems that went on to become a hit. The light novel has full of surprises along with a healthy dose of comedy and action. The story revolves around a high school girl who wakes up to find she is reborn as a spider. She does not know how this turned out to be or what are the rules of survival of a spider in a dungeon.

Rascal Does Not Dream of Bunny Girl Senpai, on the other hand, is a romantic story that too went on to become extremely popular. The story has a generous dose of love and magic and had been an instant hit when it debuted in the west in 2020. There is a mystery in it as well as the story revolves around Mai Sakurajima, a bunny girl who, unlike others of her sort loves frequenting the library. However, much to Sakuta’s bewilderment, it is only she who can see Mai. Sakuta is keen to unravel the mystery behind it all.