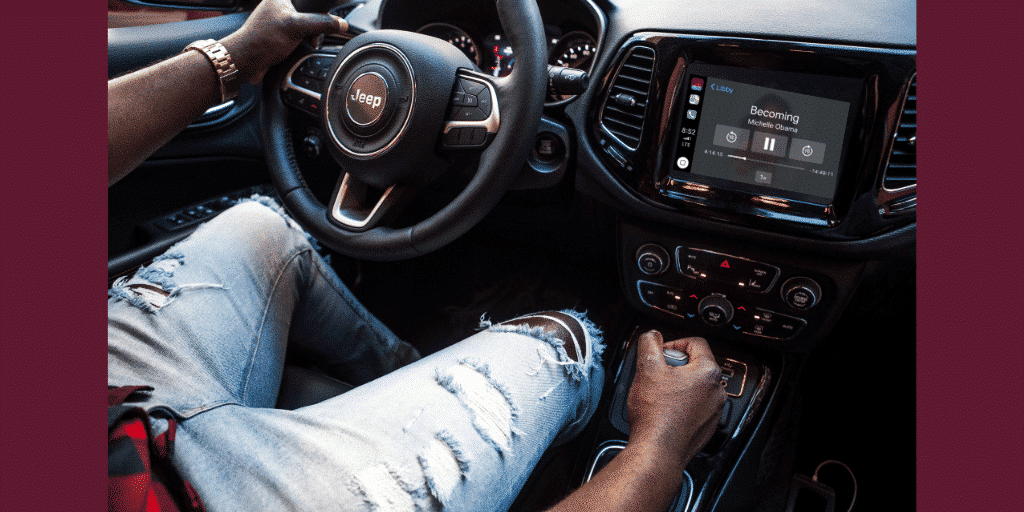 Overdrive powers the audiobook and ebook collections of 90% of all libraries in North America and the company has just issued a new update for Libby, so audiobooks can be listened to via Apple CarPlay. All you need is at least an iPhone with iOS 7.1 or newer.

The app’s CarPlay integration for rented audiobooks through supported libraries features the ability to change playback speed, skip forward and back, as well as pause. Audiobooks should make the daily commute or a long summer road trip more bearable.