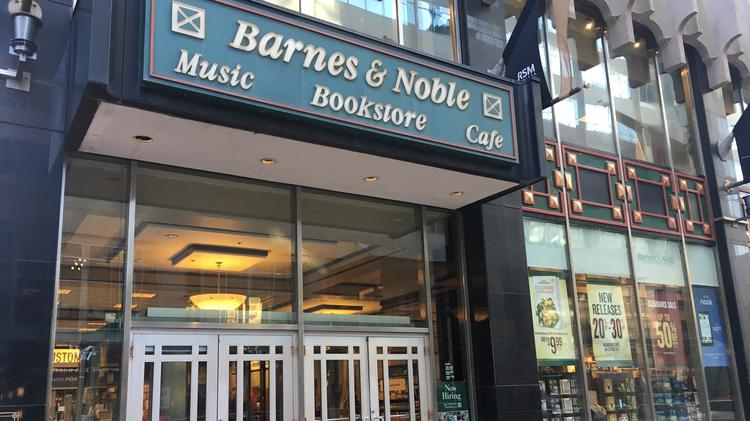 Barnes and Noble operates over 600 bookstores in the United States and the bookseller isn’t doing enough to protect their shoppers. Every single week there are stories about women being groped or touched in a sexual manner. Suspects are often caught on camera, but rarely is an arrest being made. Barnes and Noble simply doesn’t care about the safety of their shoppers.

Almost all of these problems occured in the past few months inside Barnes and Noble bookstores and right in front of them. Obviously for any problem that actually makes the news, there are likely dozens that go unreported. This could be due to the customer feeling ashamed that they let it happen, outright denial or it isn’t worth reporting, it is easier to just leave and not come back. Retail shoppers make up the vast majority of sales, and if B&N is not protecting them, this leads to a crisis of confidence.

One of the big problems are the staff themselves. Most of the full time staff was let go last year and either hired on a part time basis or completely fired and new staff were hired. Managers are being stretched thin, trying to hit membership quotas. The average staff member are more concerned about people stealing books, rather than providing a safe space for their customers.

Why visit the bookstore if people can do all sorts of inappropriate things to you and there isn’t any security. Sure there are CCTV cameras in most of the stores, but the children’s section has none at all.