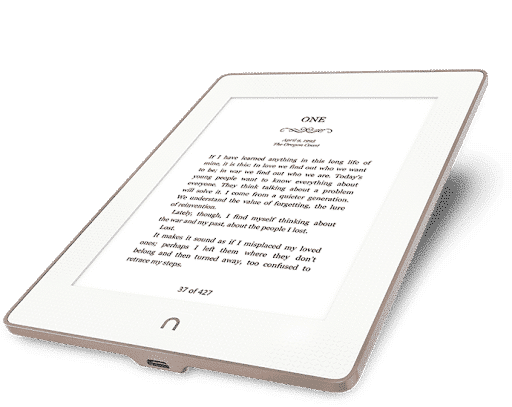 Barnes and Noble pushed out a new firmware update for the Nook Glowlight 3 and Nook Glowlight Plus last week. The bookseller explained to Good e-Reader what new features and enhancements went into 53.0.112 & 53.0.113.  “We added the ability for us to share some of our B&N Reads editorials & blog content through the Readouts screen across all NOOK software. The recent software update for our e-Reader devices was a small software fix for updating the NOOK Readouts screen in a more timely fashion. We also recently released NOOK version 5.5.1 for Android and iOS. That update contains a number of bug fixes. I know these probably don’t sound too glamorous, but we are hard at work ensuring that our users have the best experience possible now, while building for the future.