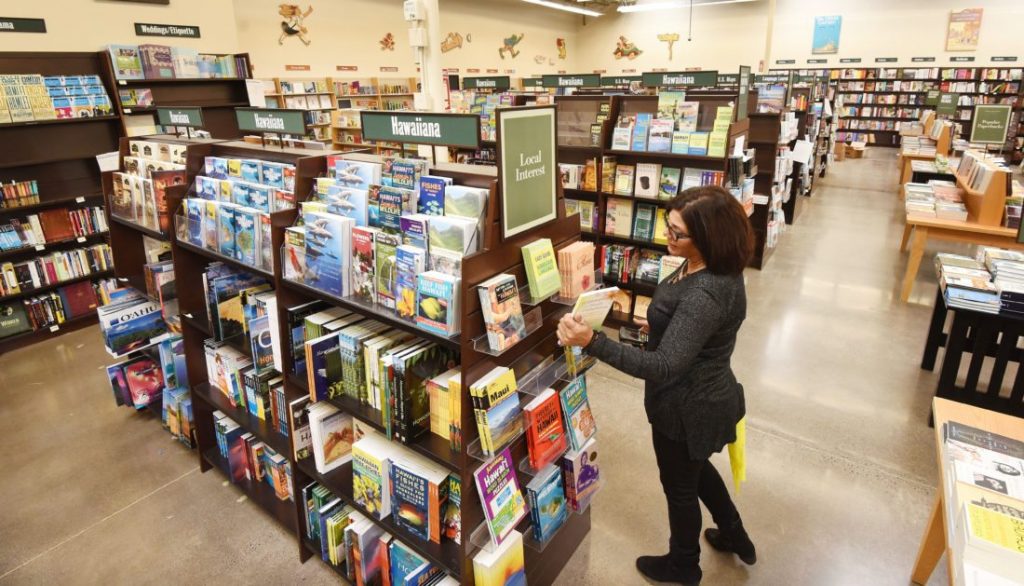 In order to drive traffic to their 600 bookstores and generate meaningful revenue for the holiday season B&N has just announced that over 100 books, including some of the year’s hottest gift books and new releases, will be 50% off starting today, through Monday, December 24th.

The 50% off selection covers a wide range of genres, and includes gift books such as Justin Timberlake’s Hindsight, The New Yorker Encyclopedia of Cartoons, Ripley’s Believe it or Not! A Century of Strange! and more. The deal also includes some of the year’s new releases, including Dan Abrams’ Lincoln’s Last Trial, A.J. Finn’s The Woman in the Window, Zora Neale Hurston’s Barracoon, Jane Leavy’s biography of Babe Ruth, The Big Fella, and many more.

“Nobody knows books like Barnes & Noble, and this holiday we want to delight our customers with many of the year’s best books at half-price for their seasonal shopping,” said Tim Mantel, Chief Merchandising Officer at Barnes & Noble. “Whether you’re getting a book for a family member, a friend, a co-worker, or just looking for a good read for the holiday, there’s sure to be a perfect book in our selection of 50% off titles. Come in today and ask one of our expert booksellers for a recommendation.”

It is important that B&N have a good holiday quarter, since last year it was abysmal. Total sales declined 6.4% as compared to the prior year and online sales declined 4.5%. Sales softened in December, primarily due to lower traffic.