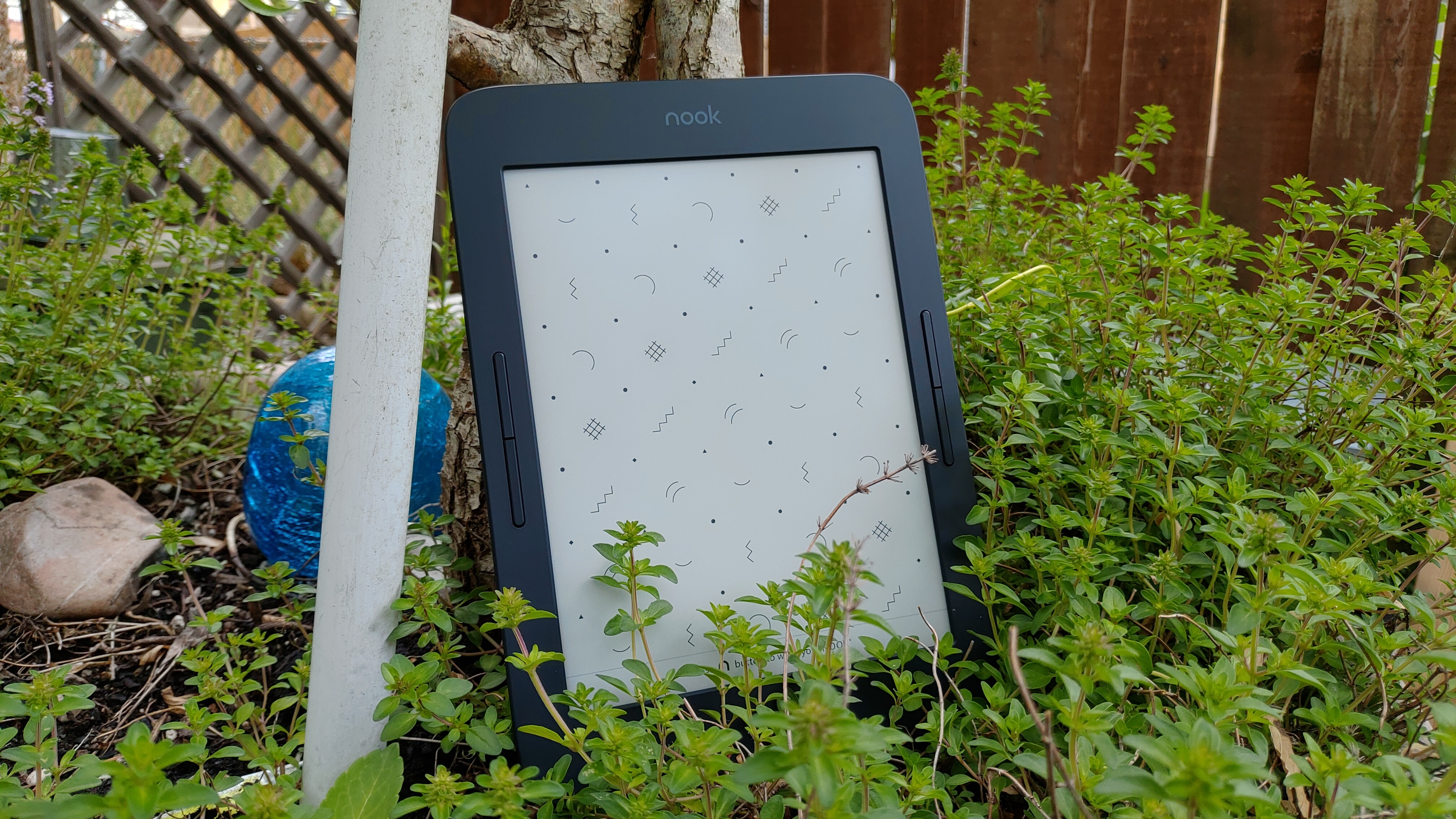 The new CEO of Barnes and Noble, James Daunt, has stated that the bookseller will continue to support the Nook e-Reader. He made it clear his initial focus will be on improving B&N’s physical stores. “If you improve the stores, everything else will rise,” he said. He told Good e-Reader that there are no plans to discontinue the Nook line as long as the devices keep pace with the Kindle.

This is good news that we can expect new Nook models every year or two for the foreseeable future, but it might be hard to gauge how many units they sell. In the last financial quarterly results before the bookseller went private, Nook sales fell 17.1% and the platform generated 92.1 million in e-reader sales, accessories and ebook sales. Although due to expenses the division lost $6.4 million, whereas during the same period last year they lost $8.5 million.

The turnaround for the Nook is looking good. All of the old people in charge of the division in the past few years have all retired or have been fired. The current leadership team comprises of William Wood was promoted to the Chief Digital Officer role internally. The bookseller then hired Carlo Pochintesta as Chief Information Officer in the summer.

The unveiling of the new Nook 7.8 inch e-reader caught everyone off guard, it was suddenly released with no early warning or media getting their hands on it early. This was primarily due to Mary Ellen Keating, who had been with the company for almost a decade. She was easily the worst PR manager ever and her last day was in early September. It looks like Barnes and Noble has outsourced their PR to an external company and there is no current executives in charge of branding or public relations. Maybe they will have someone internally to oversee the entire division, but I have not heard of any search.