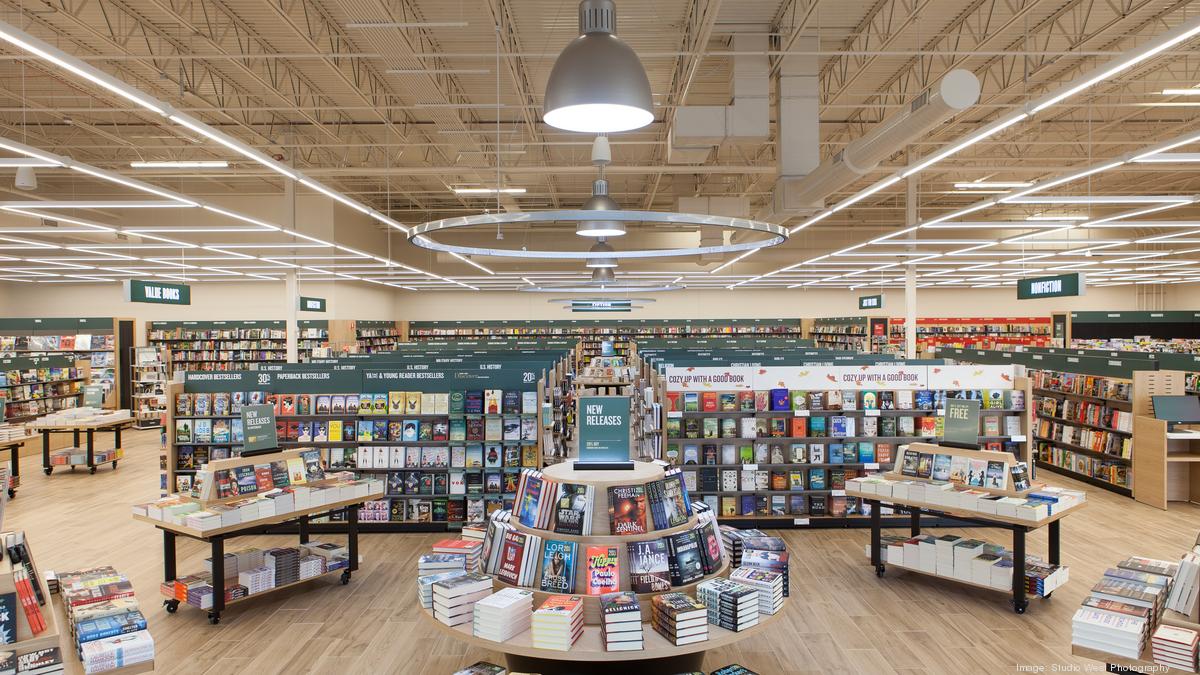 Barnes and Noble CEO James Daunt is currently using the pandemic in the US and most of his bookstore closures to do remodeling and change the way the stores are designed. For the past few decades all of the book buying was done out of New York and the head office mandated the ways stores were designed. Daunt is remodeling and giving the bookstores a chance to display books and other materials the way they want,   effectively letting them be indie booksellers, he is also putting a priority on the Nook.

You would think, then, that Barnes & Noble’s Nook e-reader would be destined to continue to languish on Daunt’s watch. Waterstone’s, under Daunt’s direction, gave up its e-book business in 2016, tying up with Rakuten’s Kobo platform instead.

But Daunt sounds ready to give Nook the attention it has desperately needed, as Amazon’s Kindle has run away with the space. “I absolutely love Nook, and I think my predecessors had fallen out of love with it,” he said. “It’s under-promoted to our customers, it became the sort of wayward child that had become embarrassing. But if you want to read digitally, the app is fantastic. I’m a champion of digital books and digital book retailing, but above and beyond that I’m a champion of reading. There are many reasons why people want to read digitally, but Nook needs to be much better supported within the Barnes & Noble ecosystem.”

Other than remodeling existing bookstores, Barnes and Noble plans to move into smaller locations, where rent is more manageable. Most of the their bookstores are attached to malls, and they are not the attraction they once were, in fact malls are basically dying in the US. I hope Daunt actually promotes the Nook better in stores, rather than having them with no signage at the customer service department.