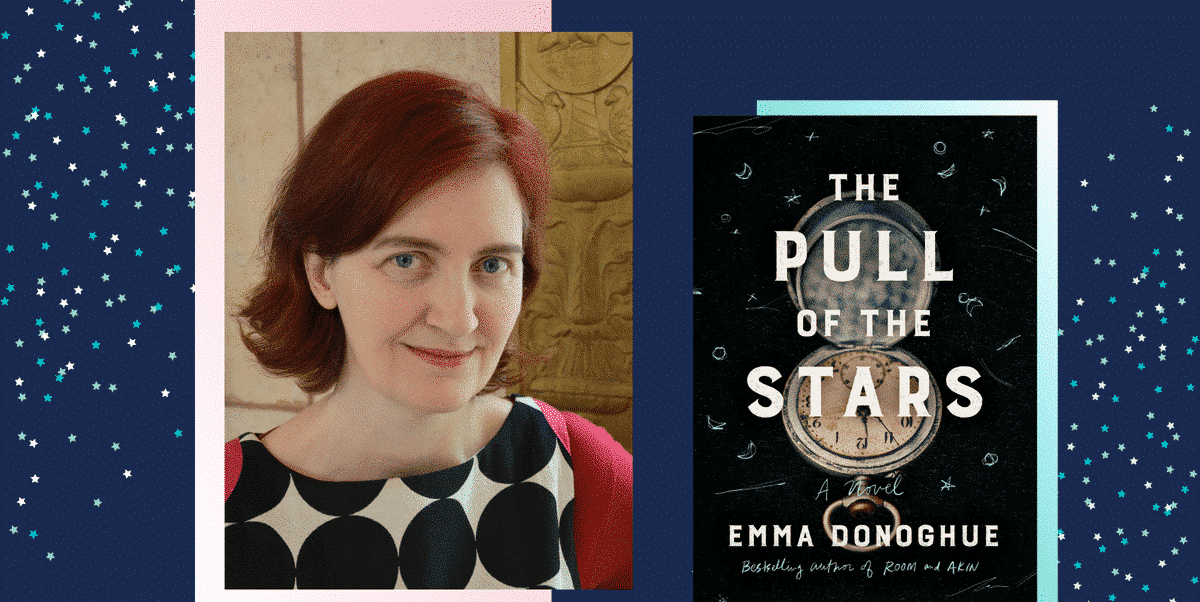 The Barnes and Noble Book club is a relatively new program. The bookseller has a dedicated Facebook Page where people talk about the book and at the end of the month, the author posts a Q/A the channel, so people can watch it. The page is private, but anyone who applies can get approved. The August pick is the The Pull of the Stars by Emma Donoghue.

“The Pull of the Stars is an unexpectedly timely novel bringing readers to the maternity ward of a Dublin hospital during the height of the 1918 Spanish Influenza pandemic,” said Jackie De Leo, Vice President, Bookstore, Barnes & Noble. “It is a story of war, death, birth, family traumas and independence that will leave our Book Club readers wanting to talk about it. We hope everyone is able to join us for the virtual event in September to discuss.”

Previous Barnes & Noble Book Club selections have included: The Female Persuasion by Meg Wolitzer, An Absolutely Remarkable Thing by Hank Green, The Last Romantics by Tara Conklin, The Island of Sea Women by Lisa See, Lost Roses by Martha Hall Kelly, Mrs. Everything by Jennifer Weiner, The Nickel Boys by Colson Whitehead, Inland by Téa Obreht, The Testaments by Margaret Atwood, Dear Edward by Ann Napolitano and The Vanishing Half, by Brit Bennett.