You are here: Home / Barnes and Noble Nook / Ultraviolet is going out of business 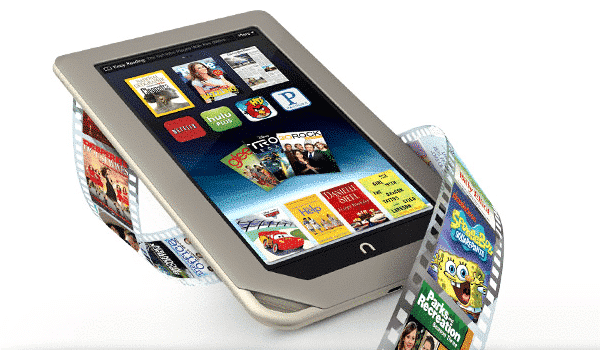 When Barnes and Noble started to make tablets, one of the big selling points was the Ultraviolet service. When you bought a DVD from the bookseller you could enter a code on the Ultraviolet website and get free access to the digital edition and then watch it on your Nook HD, Nook HD+ or Nook Color. When July 31st rolls around, Ultraviolet is going out of business.

UltraViolet claims more than 30 million users who store over 300 million films and TV shows in their lockers. Wendy Aylsworth, president of the Digital Entertainment Content Ecosystem (DECE) consortium tasked with running UltraViolet, told Variety that users will be informed of the shutdown on Thursday.