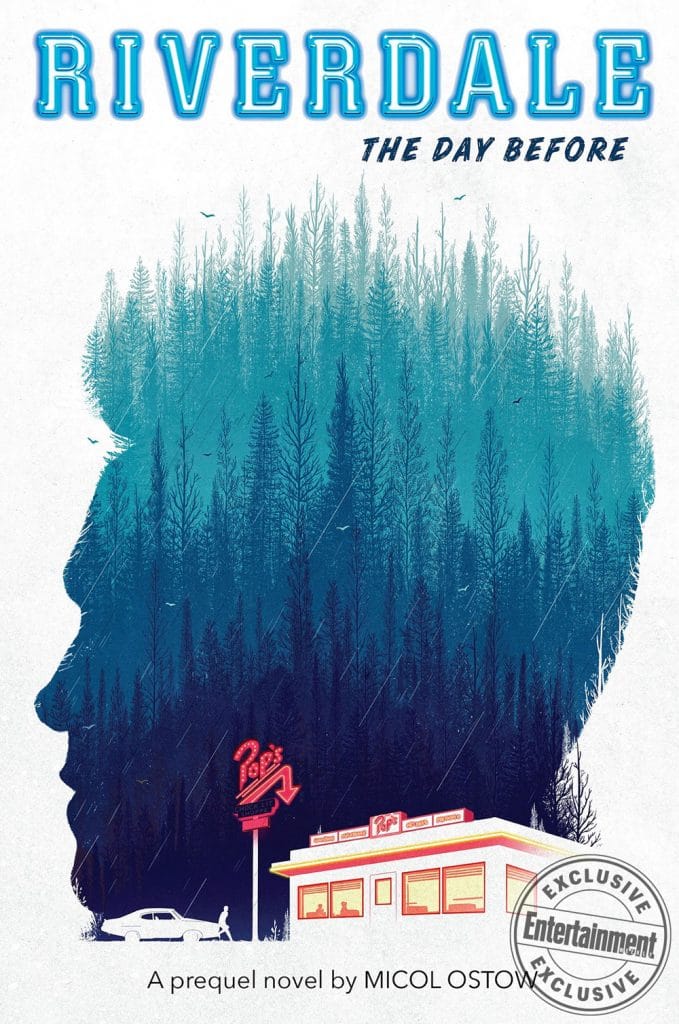 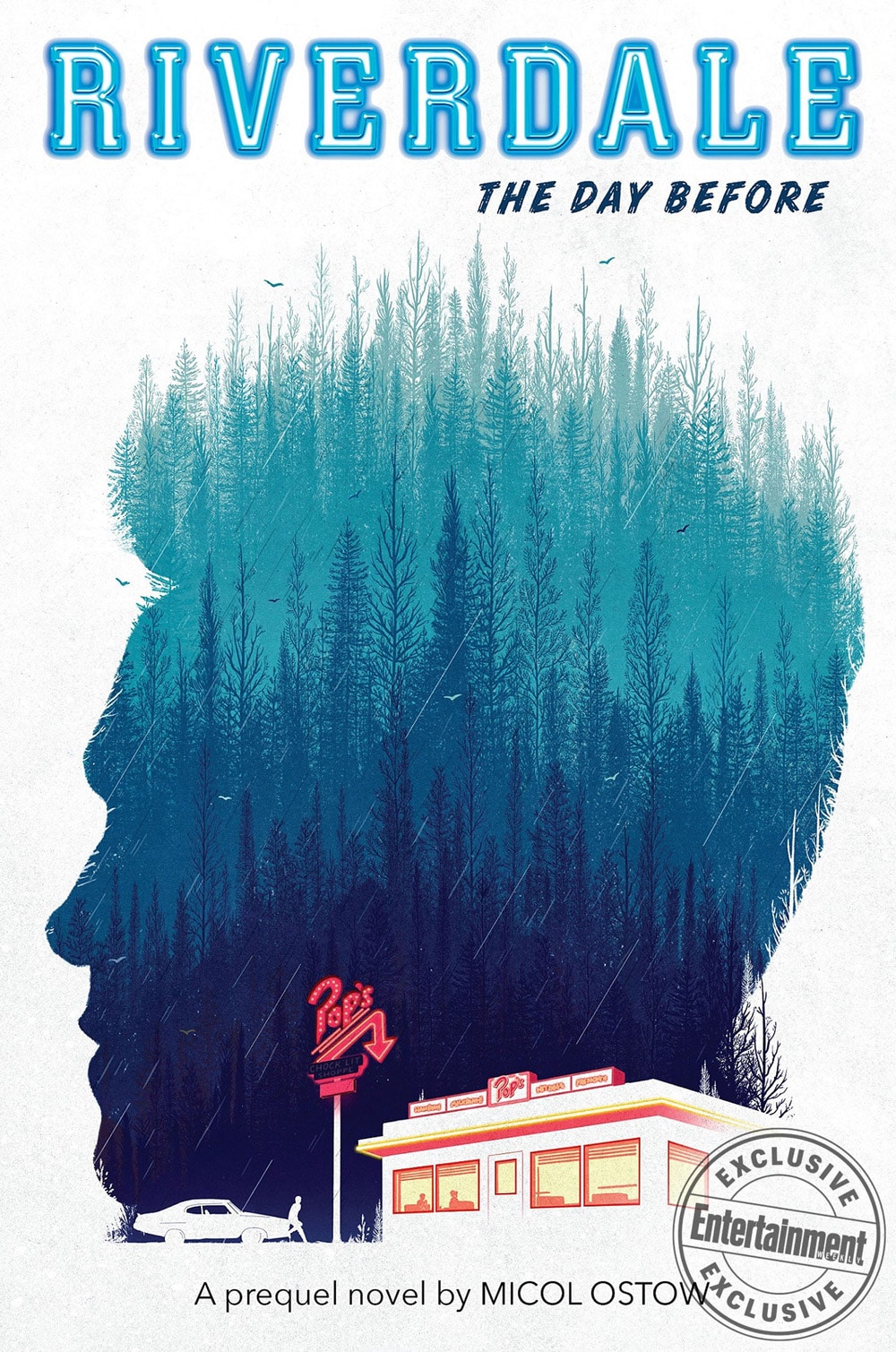 Archie Comics has signed a deal with Scholastic for a series of companion books based on The CW’s hit Riverdale television series. The first publication of this new partnership is an in-universe guide to life at Riverdale High, the official RIVERDALE STUDENT HANDBOOK, launching August 28. That will be followed by Riverdale’s first original novel for young adults, RIVERDALE: THE DAY BEFORE – THE PREQUEL NOVEL.

The first paperback novel will take place right before the start of Riverdale Season 1, with each character relating their version of events in the town with Pep. The prequel novel will also contain bonus content including pages from Jughead’s novel, notes passed between Betty and Veronica, and more.

“Partnering with Scholastic has always been a dream for Archie. Like us, they’re leaders and innovators in all they do, and we feel there’s a strong synergy between our brands,” said Jon Goldwater, Archie Comics CEO and Riverdale executive producer. “When this opportunity first arose, we knew Scholastic would be the perfect home for expanding the stories and world of Riverdale through prose novels and other exciting formats. It’s a major partnership and the beginning of a great relationship between two iconic companies.”