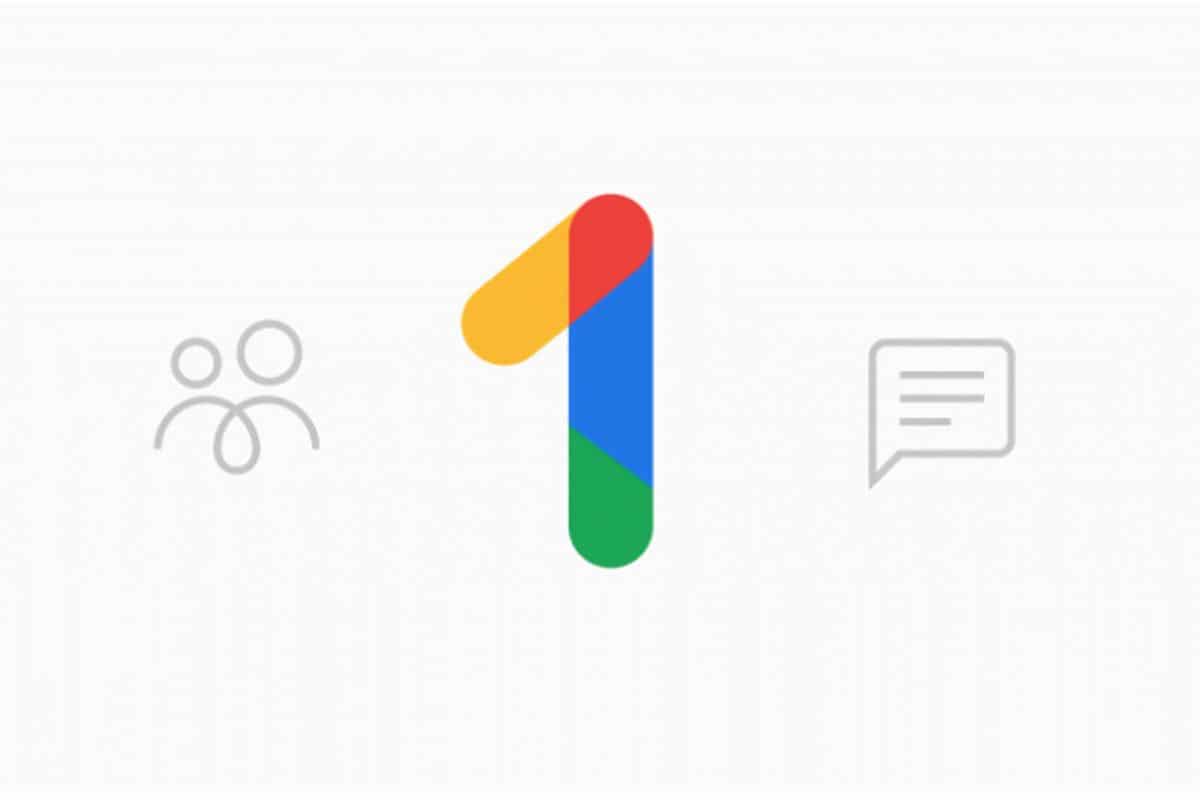 Instapaper and Pocket are two of the most popular read it later services in the world. They have mobile apps and browser extensions to send articles across many different platforms, including e-readers. Google has been actively developing their own Read it Later system and may launch it later this year.

The main Google App has slowly been getting Read it Later functionality, but it is not active yet. We do know what articles and web pages can be saved for later viewing. Articles marked for Read Later will be stored locally for seven days. To find them, you’ll go into the Recent screen where previously visited pages are available for quick navigation.

It will be interesting to see how the Google Read it Later service will be launched, it is likely it will debut with the first wave of Android P smartphones.