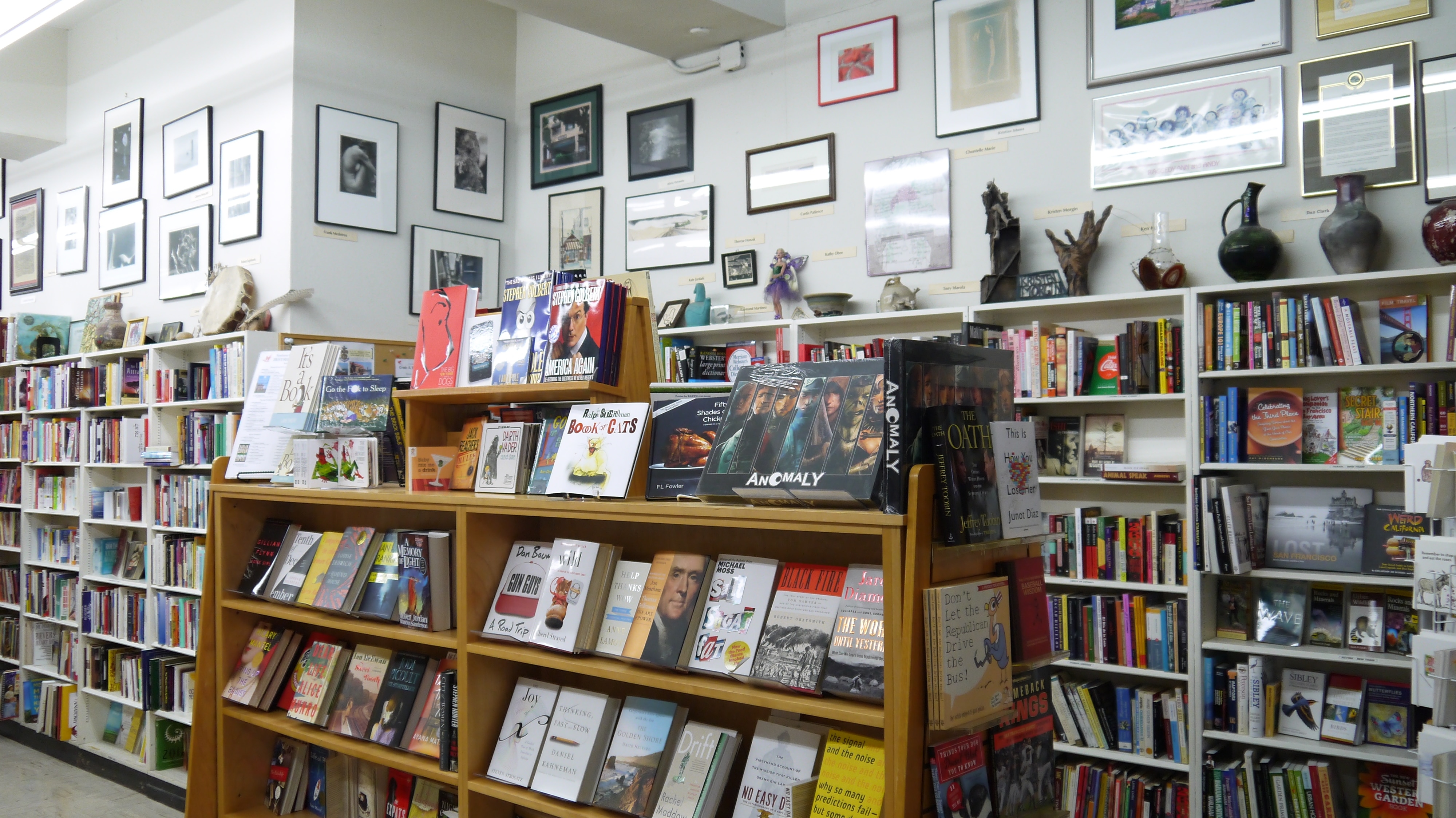 Baker and Taylor is no longer distributing books to bookstores and they are instead going to focus on libraries. Baker & Taylor’s subsidiary businesses in the U.K. and Mexico are also not affected by this change. The Ingram Content Group is now going to be the sole book distributor for bookstores in the United States.

“Public libraries have always been core to Baker & Taylor’s business, which is why this change will help accelerate the pace of innovative solutions our teams are introducing to drive community outcomes,” said David Cully, President of Baker & Taylor.  “Exiting wholesale book distribution will allow us to align our resources, technology and people to do what we do best – helping public libraries support the communities they serve.”

Cully said B&T will work with both publishers and booksellers in transitioning their business to other companies and said the company will not rush the process. “We don’t want to disrupt anyone’s business,” he said. “We want to give all our partners time to make their adjustments to their supply chain.”

B&T’s move has caused great consternation among indie booksellers. Oren Teicher, CEO of the American Booksellers Association, commented: “The competitive wholesale environment has played an important role in the resurgence of indie bookstores over the past several years in the United States. Baker & Taylor’s decision to no longer serve the trade market is very bad news for indie booksellers and, in the long run, will not be good for consumers. ABA intends to work as closely as we can with other industry partners to ensure that indie bookstores can continue to access inventory in as cost-effective and rapid a manner as possible to allow member stores to continue to serve their customers. However, there’s no way to sugarcoat it–today’s news is not good.”

Baker and Taylor did not provide an exact timetable when they will exit the retail arena, but they promised support until the summer.

I think this closure is not the whole story. One of the biggest kept secrets in the business world was that Ingram was conducting talks with B&T parent company Follett. Ingram wanted to buy the B&T book distribution unit. Two things might have happened. Ingram is going to buy the business and become the dominant force or B&T just shuttered the unit, rather than sell it.