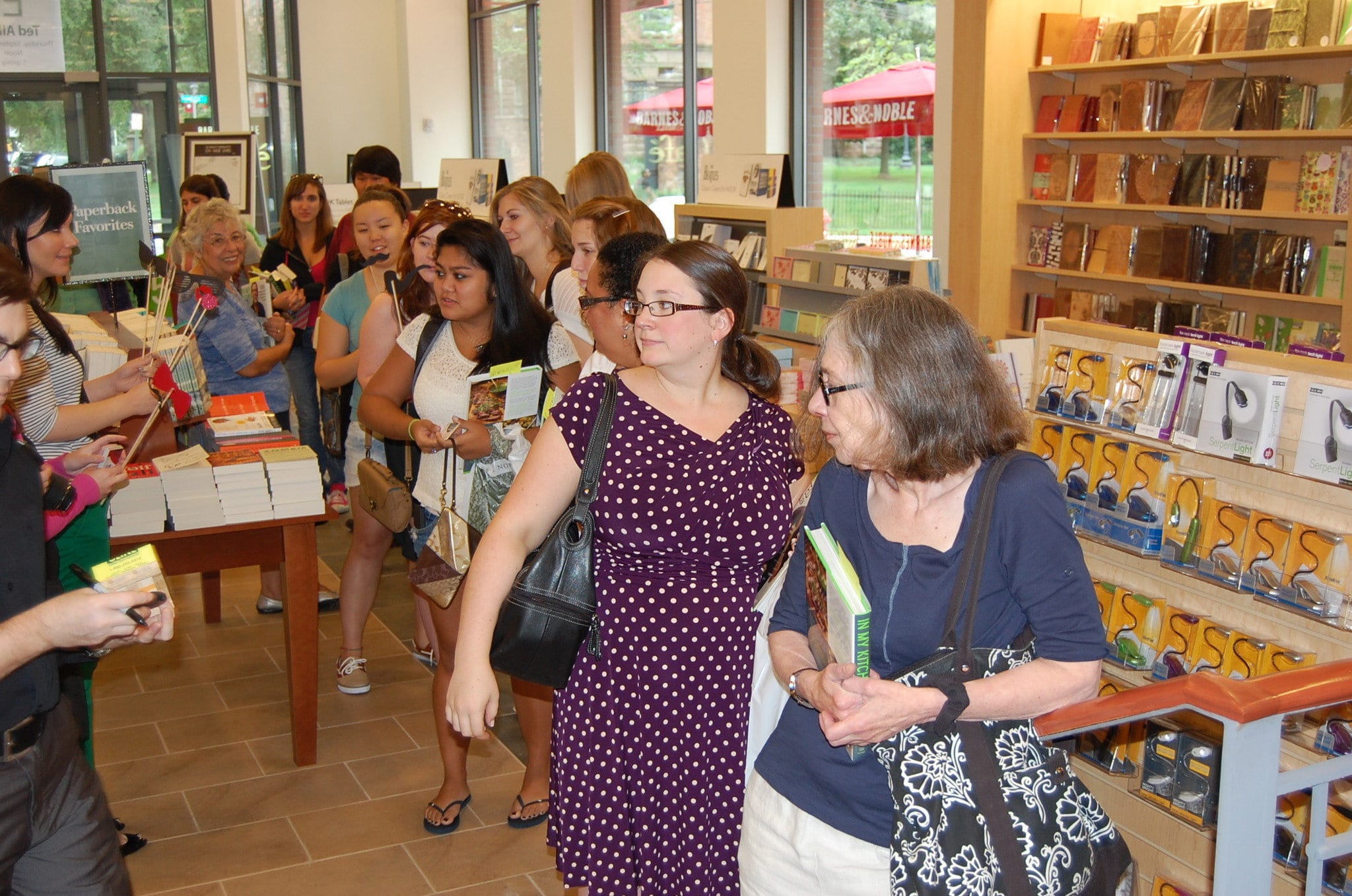 Barnes and Noble has a brutal holiday season last year and they promised that in 2018, things would be different. The bookseller has just reported that comparable store sales increased 4.0% between Black Friday and New Year’s Day and 1.3% for the nine-week holiday period ending December 29, 2018, making the best comparable sales performance for B&N in several years. They cited their advertising campaign and improved website contributed to the solid results, as did the buy online and pick up in store initiative.

“Although we got off to a slow start, sales picked up momentum as we moved deeper into the season, and we finished strongly in accordance with our expectations,” said Len Riggio, Chairman of Barnes & Noble, Inc. “The entire organization deserves credit for our great results, especially our 23,000 local booksellers.”

Barnes & Noble, Inc. will report third quarter earnings and provide an update on guidance on or about February 28, 2019.