You are here: Home / Bookselling News / Barnes and Noble in Bethesda Maryland is Closing 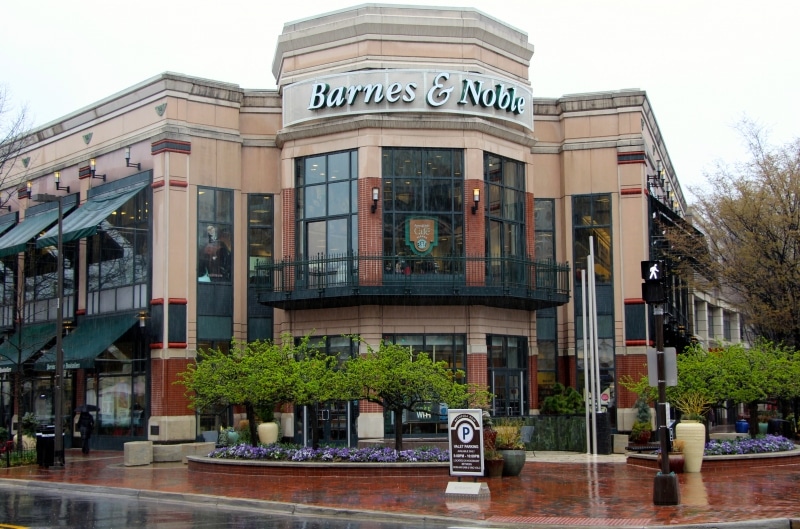 Barnes and Noble has confirmed to Good e-Reader that they plan on shuttering their retail location in Bethesda Row in Maryland. The three-level location at the corner of Woodmont and Bethesda avenues will officially close their doors when the lease expires at the end of 2017.

The store opened in 1997 as a main component of the first phase of the Bethesda Row development that has since transformed the southern portion of downtown Bethesda into a regional shopping and dining destination. Over the years, the store has hosted top-name authors and programs and activities for kids and families.

“We had discussions with the property owner in hopes of agreeing to an extension of the lease, but unfortunately, we were unable to come to an agreement,” said David Deason, a Barnes & Noble vice president. “It has been our pleasure to have served this community and we hope to continue to serve our valued customers at the nearby Rockville Pike and Clarendon Market Common stores.”