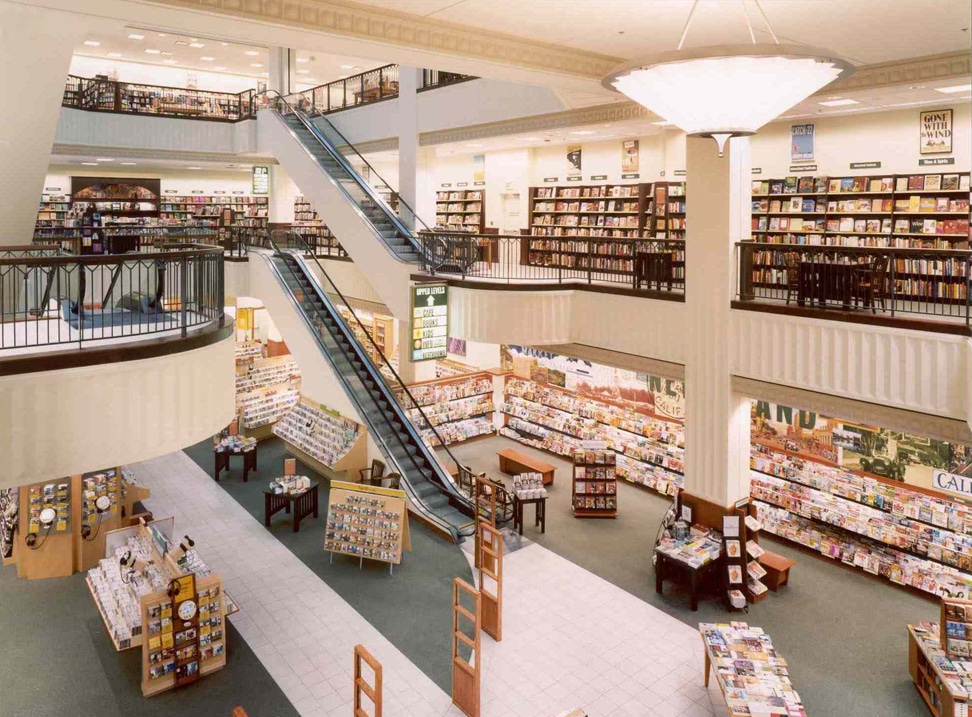 Barnes and Noble plans on opening up to 15 new stores in 2019. Some of these are existing stores that are closing down due to the high price of a new lease and others will be new areas. Carl Hauch, VP of stores said that roughly one-quarter of the 2019 stores be in new locations.

During a recent earnings call, Hutch explained the progress with existing and new stores. “Today, I’d like to take a few moment to discuss our progress on opening new store prototypes in communities across the country, which is something we’re all very excited about. Over the last couple of months, we’ve opened up three new stores, including Columbia, Maryland, Vernon Hills, Illinois and Hackensack, New Jersey and just this morning, we opened the doors to our latest new store prototype at the Staten Island Mall in New York. Each of these prototype stores is a modern take on the classic Barnes & Noble bookstore.

They feature a smaller footprint and a clean contemporary new design where books take the center stage. Each store has a slightly different approach to the new format, providing us opportunities to evolve based on what we learn. These stores were developed with a modern design aesthetic that provides a warm and welcoming atmosphere. They include large book theater located at the heart of the store and lower profile bookshelves that provide an improved browsing and discovery experience. They also include plenty of comfortable community seating areas where customers can spend time relaxing, meeting with each other and gathering to talk about books.

And in addition to the self-service kiosks, our booksellers are equipped with tablets to help assist customers anywhere in the store. To position the company for growth, we’re focused on entering into new markets as well as finding opportunities to relocate within existing markets when exiting a lease. Our new smaller stores provide tremendous flexibility to expand into these new markets as well as reposition within existing markets through smaller footprints.”