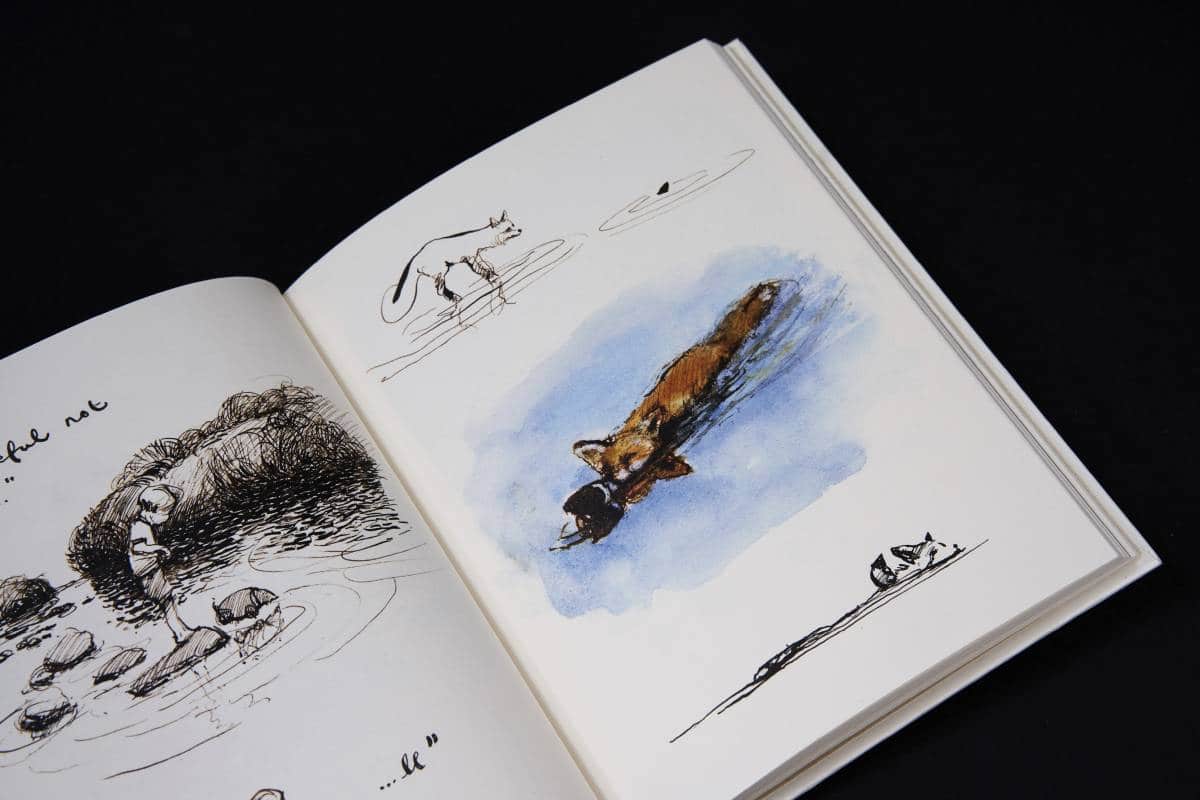 In the United Kingdom, book sales increased by 5.% and more than 200m print books were sold last year. Nielsen Book Scan found that BookScan estimated that print books generated £1.76 billion, making it the first time the annual print volume was this high, since 2009. Nielsen stressed that the figure is an estimate, because it was unable to calculate book sales during the weeks the UK was in lockdown. It based the estimates on its monthly consumer surveys, which collect data from around 3,000 book buyers each month, allowing it to build up a picture of who buys what, from where. “At market level, the books and consumers data – combined with historical data and the weeks for which we did have BookScan UK data – means that the estimates are very accurate,” it said.

The year’s best selling title was Charlie Mackesy’s uplifting The Boy, the Mole, the Fox and the Horse, with Richard Osman’s cosy crime thriller The Thursday Murder Club coming in second place, and the cookbook Pinch of Nom – Everyday Light in third. David Walliams and Tony Ross took up three places in the Top 10, with Code Name Bananas, Slime and The World’s Worst Parents. Bernardine Evaristo’s Booker winner, Girl, Woman, Other, Barack Obama’s memoir A Promised Land, and Delia Owens’ novel Where the Crawdads Sing also made the T10, with Guinness World Records in 10th place.

UK publishers association CEO Stephen Lotinga said: ‘It’s heartening to see that print sales increased last year, despite the significant challenges presented by the coronavirus pandemic. Books are a vital source of entertainment, comfort and education and these things have been particularly necessary recently.’