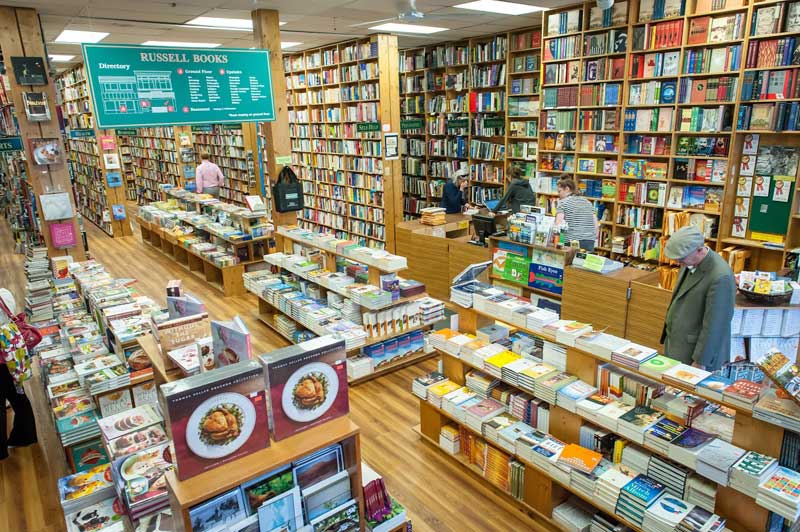 Abebooks operates an online marketplace where booksellers from all over the world sell rare, used and new books online. They recently told bookshops in countries such as Hungary, the Czech Republic, South Korea and Russia that it would no longer support them after November 30th, citing migration to a new payment processor. This created a massive backlash in the tightly knit community and over 600 booksellers in 27 countries pulled over 3.5 million titles from Abebooks’ site, putting them on “vacation” as they cited the motto of the International League of Antiquarian Booksellers, “Amor librorum nos unit” (love of books unites us).

On Wednesday, president of International League of Antiquarian Booksellers, Sally Burdon met AbeBooks chief executive Arkady Vitrouk to discuss the decision. It was agreed that booksellers in the four affected countries would be able to trade under current conditions until December 30th, with a solution to allow them to use the website indefinitely is being put together.

In an email to ILAB’s 1,800 members, Burdon said that booksellers in the Czech Republic, Hungary, Russia and South Korea will “not be cut off this month nor in the future”. She said that Vitrouk had started by apologising for the behaviour of AbeBooks: He stated that it was a ‘bad decision’ and that they deeply regret the hurt and harm they have caused.

The mass protest movement was initially started by British bookseller Simon Beattie, who proposed a mass demonstration of solidarity with those affected by AbeBooks’s withdrawal. “AbeBooks was saying entire countries were expendable to its plans,” said Scott Brown, a Eureka, Calif., bookseller who was an organizer of the strike. “Booksellers everywhere felt they might be next.”

For now, it looks like these sellers will continue to peddle their books on Abebooks, but the future is uncertain. A spokesperson for the company told the Antiques Trade Gazette that it “is no longer viable for us to operate in these countries due to increasing costs and complexities”.

Maybe it is time for Amazon to step in, before this situation gets out of control. For now, they have stayed out of the limelight and have not given a public statement. With the amount of money that Amazon generates they can easily step in and ensure that current bookshops can continue trading indefinitely, but Amazon normally leaves their subsidiaries to their own devices.