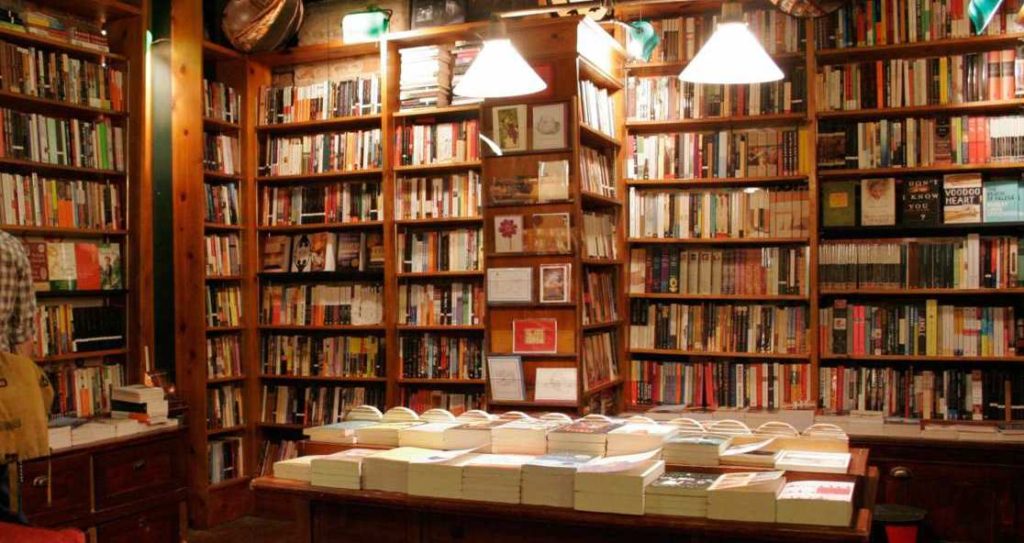 With the exception of I Know Where the Crawdads Sing, there was no huge bestseller in 2019 and many retailers complained about the lack of a breakout hit during the holiday season. Nonfiction sales were hurt with comparisons to 2018 when political books sold in big numbers. College stores have also had to deal with generally soft sales as more students buy digital products.

This data only accounts for physical book sales in the United States, chain stores such as Barnes and Noble, but also indie bookstores. It does not take into account online book sales from Amazon.com.