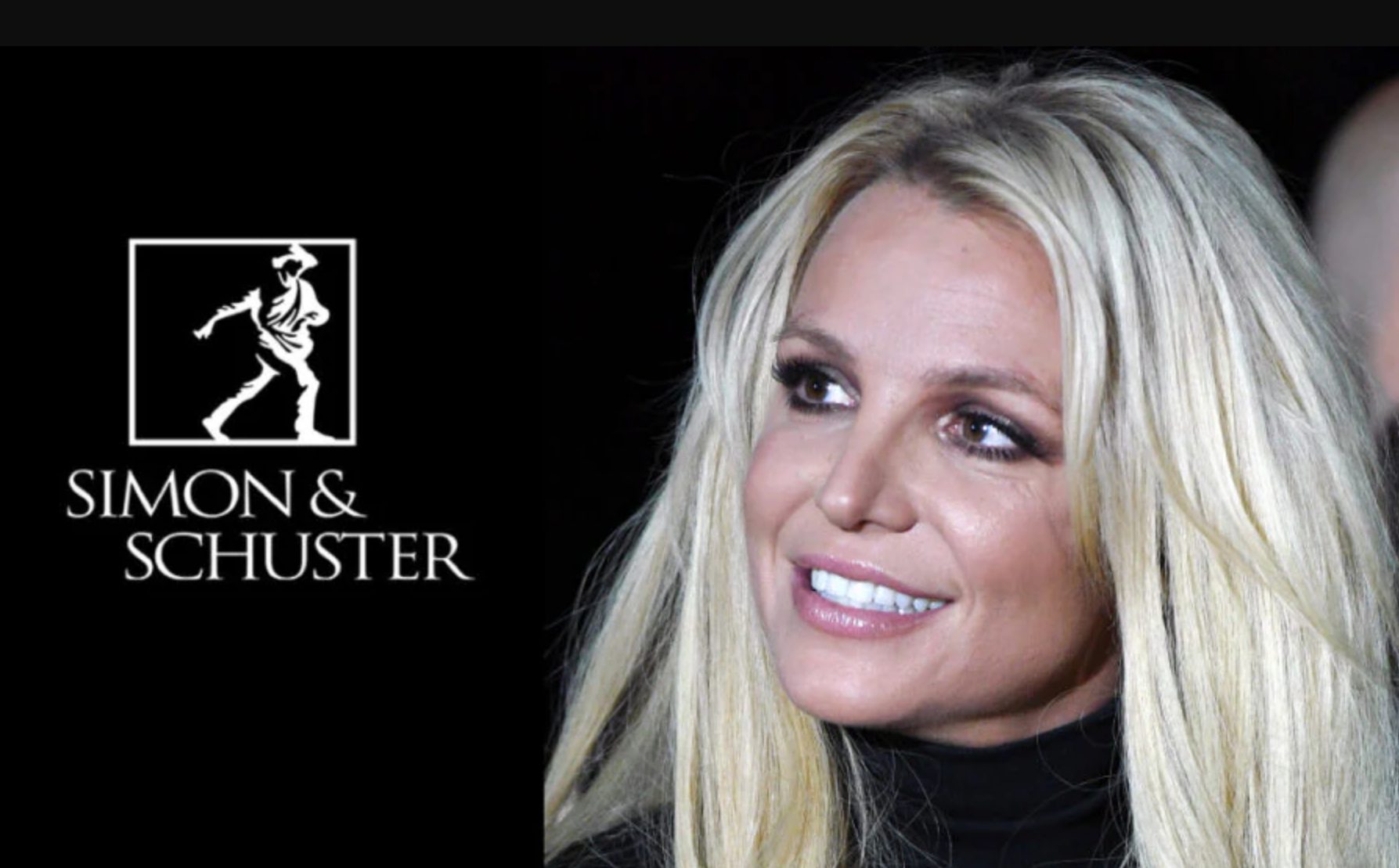 Think you know all about Britney Spears? Maybe not, and that is the reason you should await the release of the singer’s tell-all memoir for which she has secured a contract with publisher Simon & Schuster, abc-7 reported. Also, at more than $15 million, this easily is one of the most expensive book deals we have seen in recent times post the contract that former US President Barack Obama and his wife Michelle Obama has had with Penguin Random House that was worth a whopping $60 million.

The book deal comes within months of Britney Spears winning a protracted court battle against the conservatorship imposed on her by her father, Jamie Spears. The conservatorship was imposed by the court fourteen years ago when the singer was facing issues with her mental health. Conservatorship is usually imposed on people with mental illness, the aged, and such people who are usually unable to make decisions on their own.

The conservatorship was first put on hold back in September last and has been revoked entirely in November. Spears then had accused her family of being abusive to her and that their actions has had a severe demoralizing effect on her mental health. She also said her father should face criminal charges for imposing conservatorship on her for this long.

Interestingly, Spear’s younger sister, Jamie Lynn too has published a memoir recently which the singer said is far from being the truth. However, sources close to Spear have claimed the singer’s decision to write a memoir has nothing to do with her sister’s move.

Britney Spears meanwhile is all set to marry her long-time partner Sam Ashari but is yet to make any comment on her book deal. The deal will not only have a hardcover, but an audiobook and ebook too.