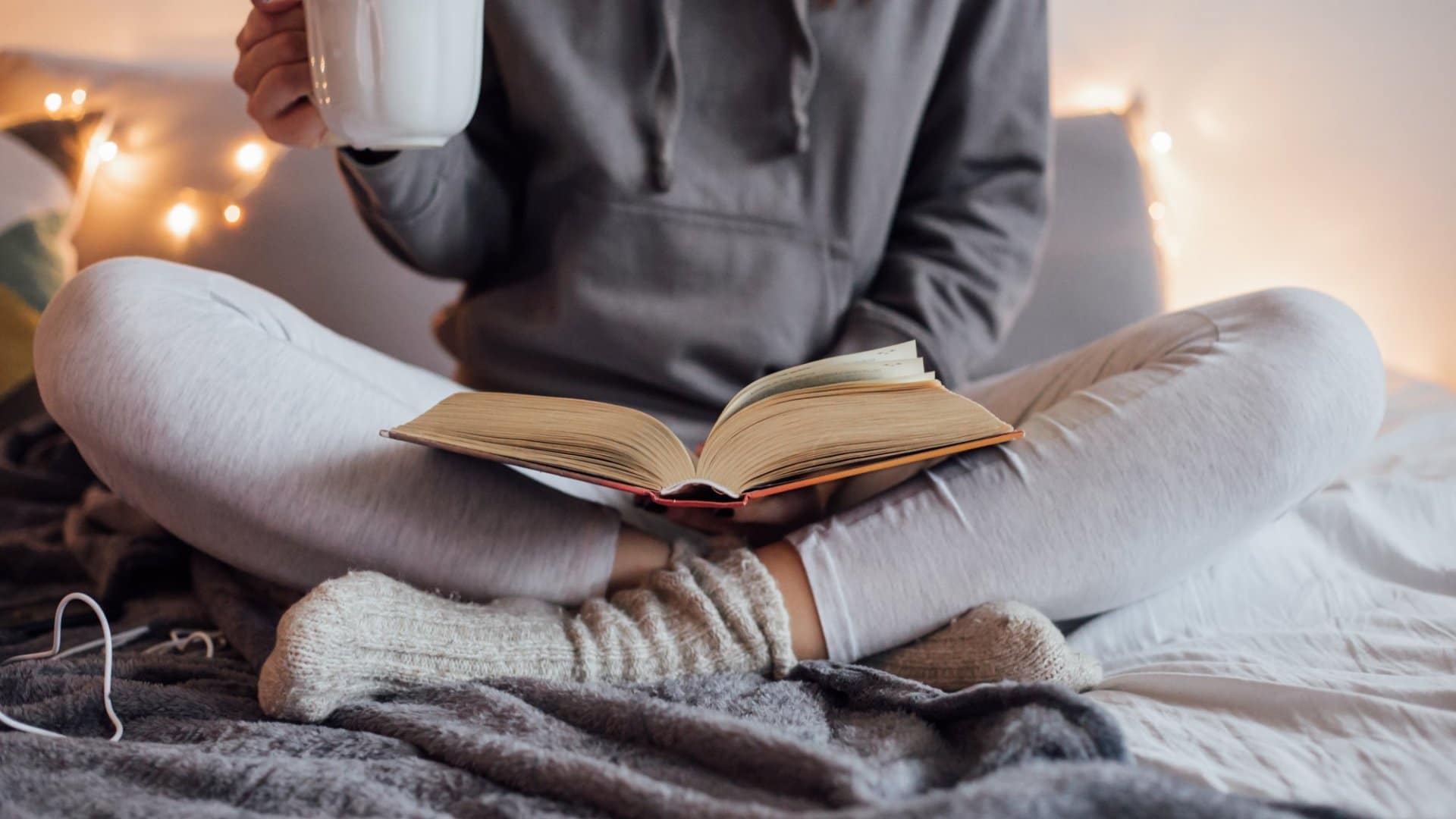 Print sales in the United States are enjoying robust sales in the first six months of 2020. Hardcover and Paperbacks increased by 2.8% and sold 322.1 million copies.  Considering most bookstores were only open for a limited time this year, the vast majority were placed via online ordering.

The increase in sales was led by a combination of children’s nonfiction books aimed at helping parents educate and entertain their children following the closing of most schools in March, as well as a spike in sales of books on race relations and social justice following the killing of George Floyd by members of the Minneapolis police department in late May. The juvenile nonfiction segment had the biggest gain in the first half of the year, with units jumping 25.5% over 2019. The sales leader in the category was My First Learn-to-Write Workbook by Crystal Radke, which sold more than 379,000 copies, placing the $8.99 workbook in ninth place on the overall bestseller list in the first half of the year. The strongest subcategories within the segment were education/reference/language, which had a 64.6% jump, and games/activities/hobbies, where unit sales increased 41.2%.

The top selling fiction so far this year is “A Ballad of Songbirds and Snakes,” a young adult novel published in May 2020, with total print sales over 750,000.  “’The Ballad of Songbirds and Snakes,’ the first big blockbuster of the season, topped the NPD BookScan bestseller list for three straight weeks,” said Kristen McLean, books industry analyst for NPD. “Delia Owen’s ‘Where the Crawdads Sing’ also deserves special recognition, for its remarkable 91st week on the list. Romance, contemporary women’s fiction, and other categories that people enjoy reading during the summer also experienced nice gains.“

“More than any other book category, fiction benefits from the active handselling and browsability of dedicated bookstores, so it was really hit hard by stay-at-home orders,” McLean said. “Adult fiction took a back seat to cookbooks, DIY and other non-fiction categories during the acute period of the COVID-19 lockdowns, so it’s encouraging to see it make a comeback.”