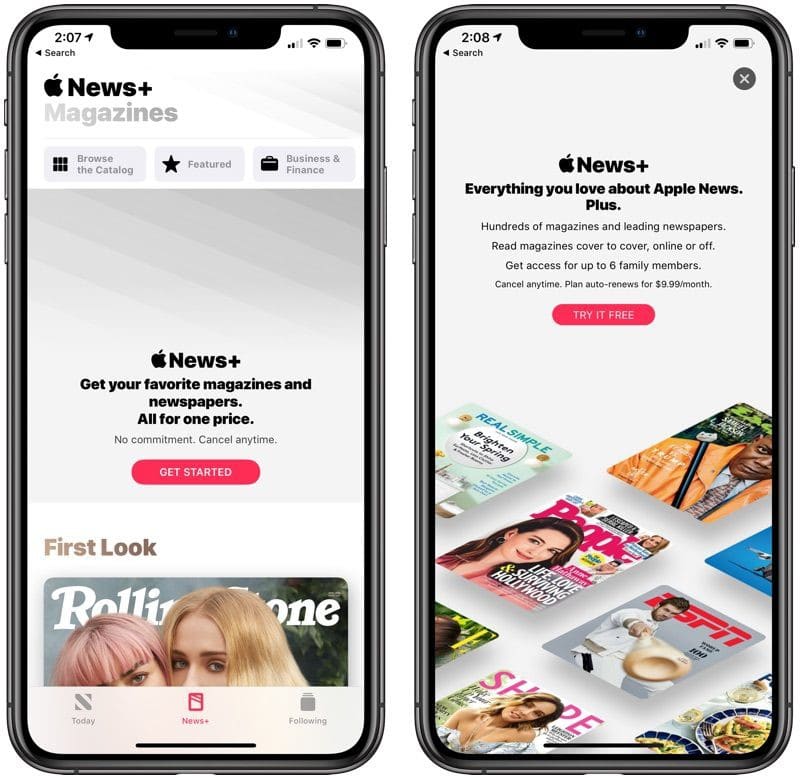 Apple News+ is the subscription platform where you can read premium news article stories from major newspaper publishers and also read thousands of digital magazines. Apple is gearing up to release new audio stories when iOS 13.6 comes out soon and is running a new promotion for users who have tried the service and canceled their subscriptions. The new deal offers previous customers another free month.

If you haven’t tried Apple News+, the standard welcome at the top of the News+ tab in the Apple News app encourages you to try it for free for one month before paying the $10/month regular price. Now, Apple is offering a second free month to those who have given it a try but canceled the subscription, but is only available for people living in the United States, Canada and other markets do not have this promotion.