You are here: Home / Bookselling News / Harry Potter and The Tales of Beedle the Bard is getting a makeover 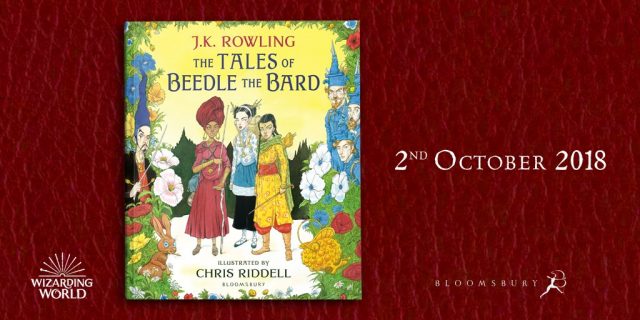 This book originally came out in 2008 and featured a bunch of short stories by J.K. Rowling and all of the sales were for her charity, Lumos. The cover image above is for the US edition Lisbeth’s cover shows off  interpretations of the characters, such as Babbitty Rabbitty (in her Animagus form!) from ‘Babbitty Rabbitty and Her Cackling Stump’ and Death from ‘The Tale of the Three Brothers’:  This story is one of the most popular and features three brothers who meet Death on the road, each of them receives a gift after they manage to avoid Death’s clutches. These gifts are the basis of the Deathly Hallows, a major plot point in Harry Potter and the Deathly Hallows.

This new edition of the book will feature tons of original pictures by two different artists, one for each country. It will only be available has a hardcover and a digital version is not planned. You can pre-order it from Amazon for $31. 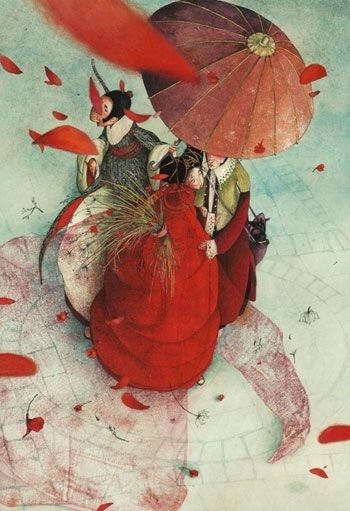 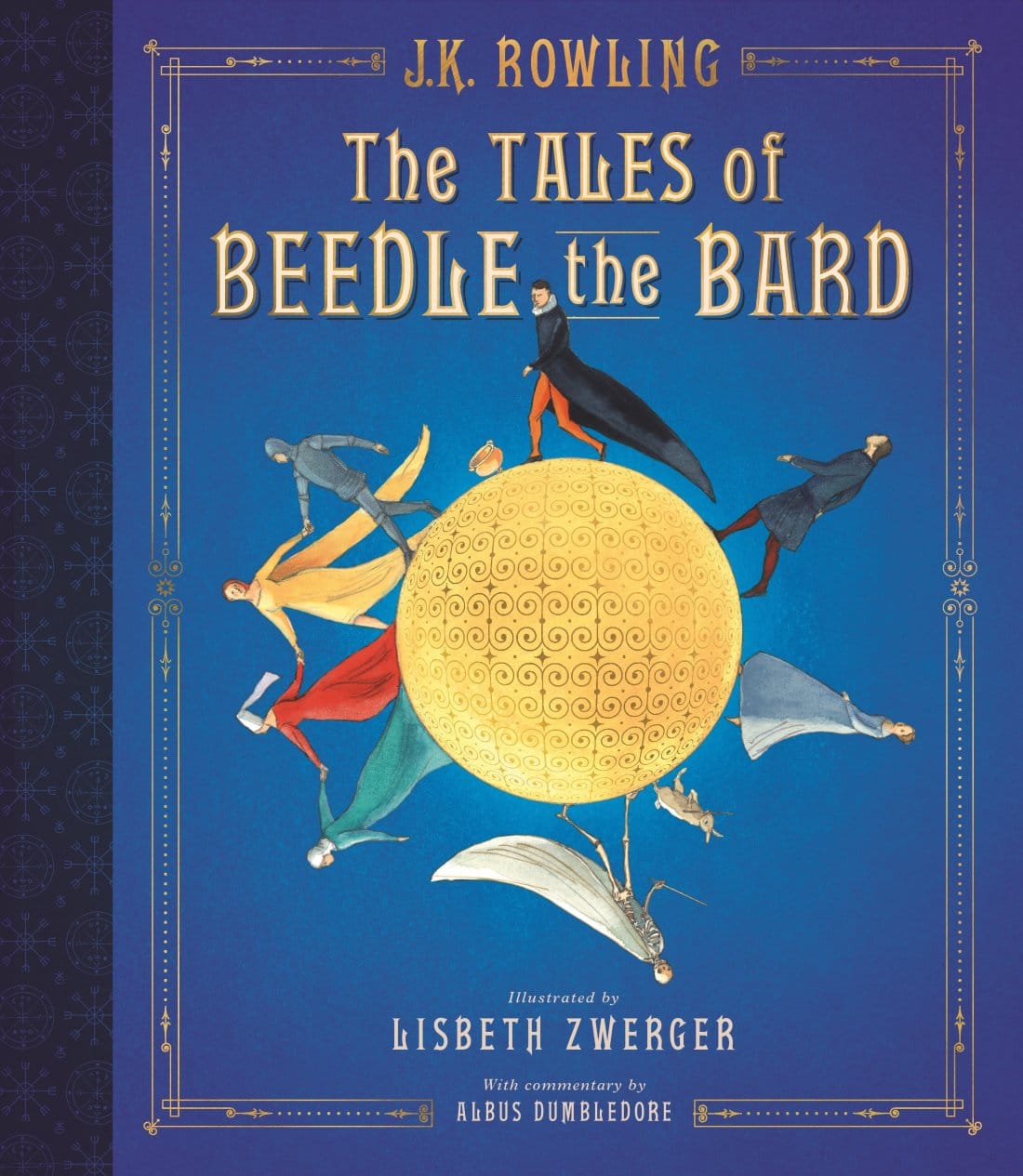