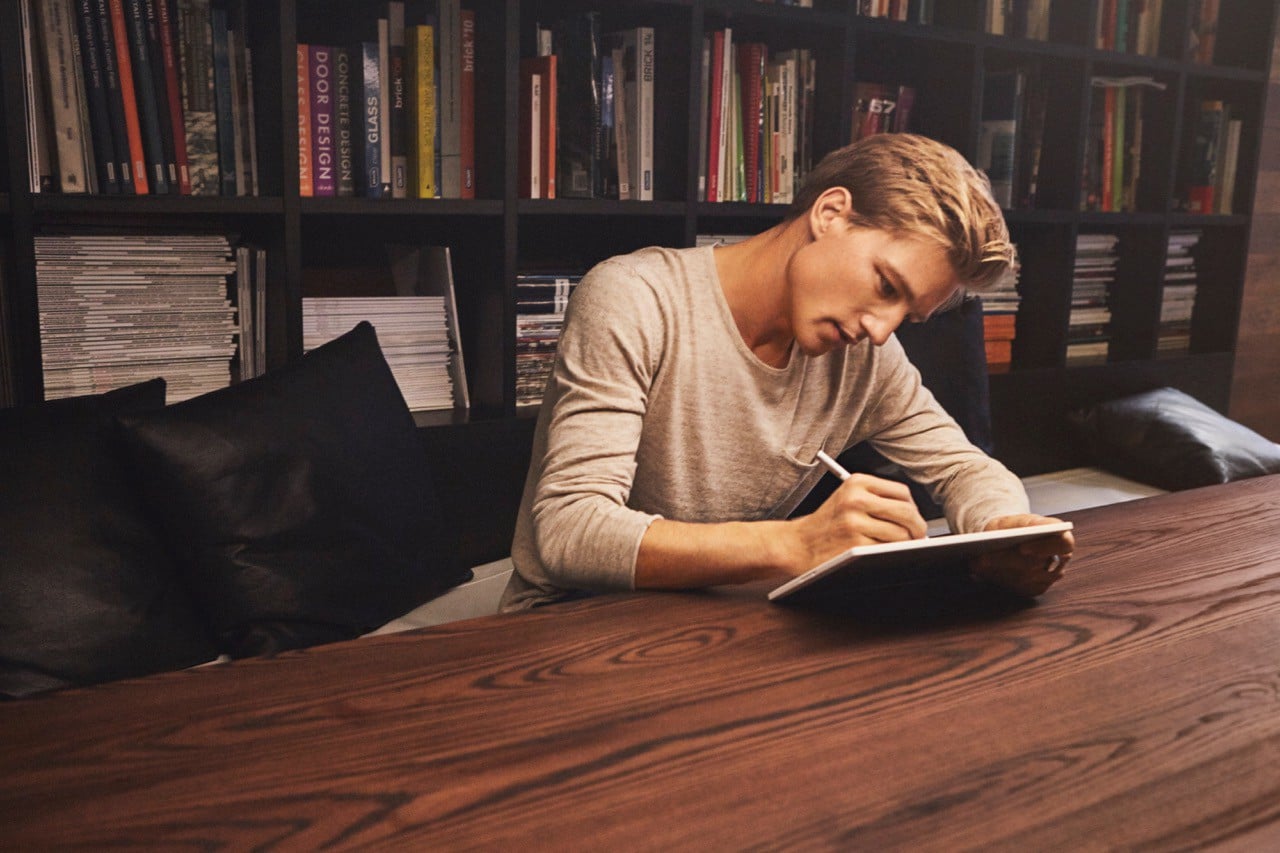 The e-reader industry has standardized the six inch screen and every company in the world has a few models that are this size. This includes the Kindle Paperwhite, Barnes and Noble Nook Glowlight Plus and the upcoming Clara HD. Over the course of the past six years there has been a movement to increase the size of the screen. The Kindle DX, Remarkable, Sony Digital Paper and others have taken great risk to release a device that costs more, but has extra real estate to devote towards reading books or engaging in productivity tasks, such as taking notes or editing PDF files.

The six inch screen has the defacto standard of the e-reader industry. The company released the DX in 2009 and refreshed it a few years later. This device sold in great numbers, but it did not have a touchscreen, instead users had to navigate using the keyboard and D-Pad. Amazon had massive amount of success and last year when they unveiled the Kindle Oasis 2, their first modernized e-reader with a bigger touchscreen.  It was the first e-reader with true Audible integration and had the ability to listen to audiobooks via Bluetooth accessories.

Barnes and Noble and Kobo both entered the e-reader space in 2010 and fixated on six inch e-readers to compete against Amazon and various startups. B&N has never diverged and released a bigger screen, but Kobo has taken more risks. Kobo released a 5 inch Mini e-reader that proved to be really popular at the time and also the H20, which was the first waterproof e-reader. The company released a 7.8 inch e-reader, the Kobo Aura One in late 2016 and was the first device with an Overdrive library lending  system built into the bookstore.

Over the past four years more companies are taking risks with large screen e-readers and carving themselves a niche. Good e-Reader, Onyx, Sony and Remarkable both developed 10.3 to 13. 3 inch screens and these were not simple ebook readers, but professional grade devices that came with a stylus. They were all billed as a replacement for paper and had  functionality to draw, take notes or edit PDF files.

It seems to me that most large screen e-readers on the market are not aimed at casual consumers, but at professionals.  Still, there is a obvious demand for a larger screen, it’s easier to read on and the fonts are bigger. I know plenty of people that bought a Remarkable and just sidedloaded their own ebooks on it, because it had a fairly solid EPUB experience.

Do you prefer a large screen e-reader like the Kobo Aura One or Oasis, or from other brand? Or, do you prefer the standard six inch because of its affordable price and portability factor?