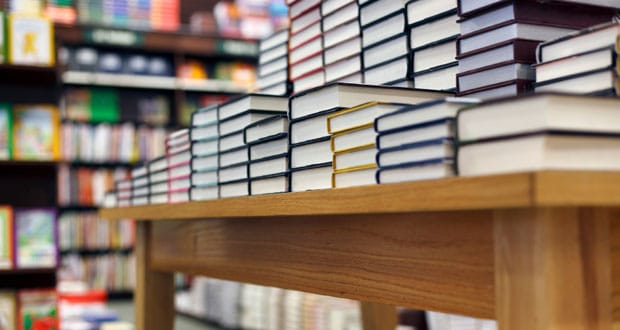 Every year Barnes and Noble announces their signed editions list, where authors autograph the book. Each store receives a handful of these books and there are 650,000 in total by 250 different authors. The titles span many genres and interests and will be available to purchase on Black Friday in all 600 retail locations. Starting November 24th select signed editions will also be available to purchased online and picked up in the store.

Following are lists of all the Adult, Teen, Young Readers and Kids Signed Edition titles available while supplies last at Barnes & Noble on Black Friday:

Behind the Scenes and More Surprises

Customers who have wondered what it’s like for an author to sign thousands of books can check out Barnes & Noble on Twitter and Instagram, and like Barnes & Noble on Facebook, or search #BNSignedEditions, to experience exclusive behind-the-scenes photos and videos of author signings. In addition, customers can view personal video messages from select authors between now and the launch of the program on November 23. The featured behind-the-scenes authors are: