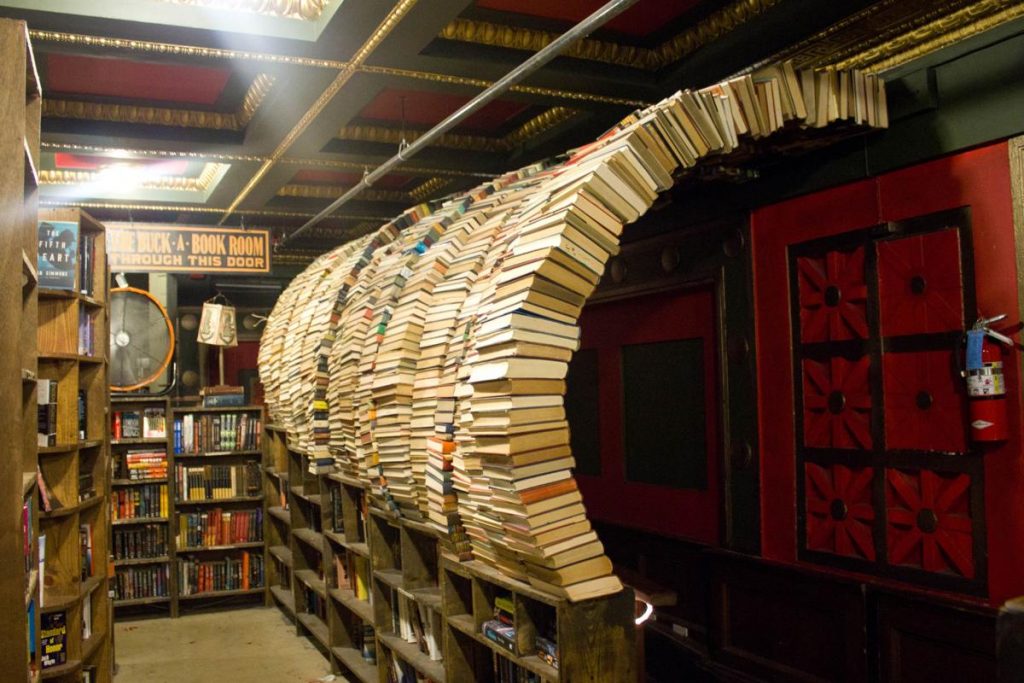 Independent bookstores in the United States have seen their revenue increase by 5% in 2018. This news stems from American Booksellers Association’s CEO Oren Teicher who thanked publishers for their support. He cited the drop of the cost of books over the past few years is a direct result of bookstores generating more revenue. He also praised efforts to increase pre-order sales and promised a plan to do “much more” in 2019 to bolster this channel.

Between 2009 and 2015, the number of independent bookstores grew by 35%, according to the American Booksellers Association. Print book sales are on the rise too: Sales of physical books have increased every year since 2013. In 2017, print book sales were up 10.8% from 2013, while sales of traditionally published e-books actually dropped 10% from 2016 to 2017. Teicher indicated that in 2018 ABA membership grew for the ninth year in a row, with stores operating in more than 2,400 locations.

Ryan Raffaelli, a Harvard Business School professor who has studied the resurgence of independent bookstores, told the Vox that indie bookstores’ growth in the digital era is building community, which they’re well-poised to do thanks to “strong and deep” ties to their neighbors. “They’re seen as authentic members of the community that have been there for, often in many cases, decades or generations,” Raffaelli says. The common perception of the bookstore as a place where people “can come not only to buy a book, but to have a conversation with other people who are interested in similar ideas,” cements their place in the neighborhood.

Indie bookstores also build community by hosting events that bring these like-minded people together, says Raffaelli. “A lot of the bookstores I’ve been in are hosting more than 500 events a year now.” And those events, he explains, are attracting consumers who not only love and buy books but care about creating online connections. For instance, young people who attend an event are also likely to post about it on Instagram, Facebook, or Reddit, connecting the bookstore’s audience to their own corners of the internet.