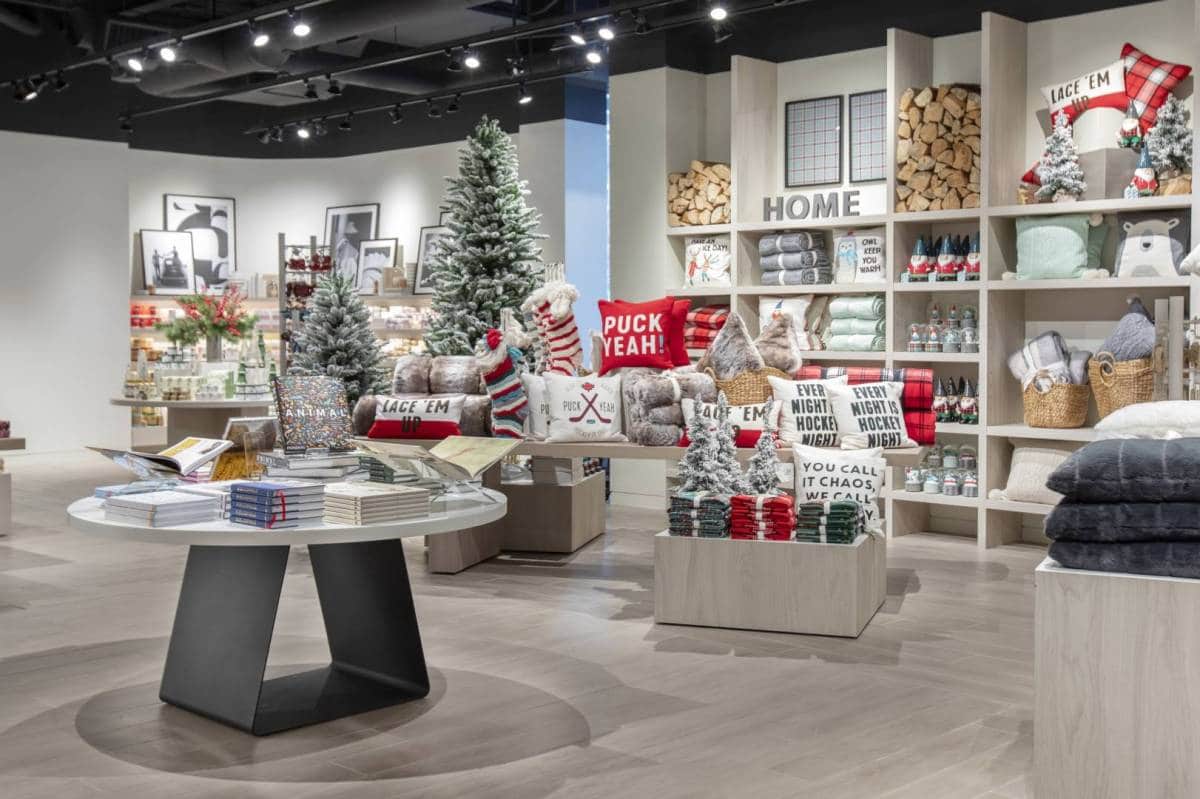 Indigo Books and Music has reported a loss of $36.8 million dollars in 2018, whereas in 2017 they generated $22.0 million in profit. Total comparable sales, including both online sales and comparable store sales, decreased by 1.1%.

One of the big reasons why the largest bookselling chain in Canada suffered a loss was because of major store renovations, relocations, store closures, and the prolonged Canada Post strike. They also had a lacklustre 4th quarter, they also generated $199.2 million, down $16.2 million from the same quarter last year.

Despite the challenging year, the Indigo invested in its business in a meaningful way to drive long-term top and bottom-line returns. They opened their first store in the United States and will open 17 more locations in fiscal 2019. Additionally, the Indigo operationalized its new distribution facility in Alberta to support growth and to provide faster, more efficient service to its customers in Western Canada.

Commenting on the results, CEO Heather Reisman said: “This year we experienced a shift in our top line momentum of the last several years.  That said, we have every confidence in the investments we have made, in our customers’ deep affection for our brand, and in our mission to enrich the lives of Canadians.”

Indigo Books & Music Inc will rethink its general merchandise strategy as sales slowed in the past year, said the company’s founder, but it remains convinced that’s where the company’s future growth lies and not with a return to books.

“Last year, we just hit a wall,” said CEO Heather M. Reisman during a conference call with analysts Wednesday, a day after the company released its fourth-quarter and full-year financial results.

Up until last year, the company had several years of roughly 20 to 30 per cent year-over-year growth in general merchandise, she said.

Partly due to the lack of recent growth, Indigo decided to change its creative direction and take a fresh look at how it approaches the category, she said.

“There’s a real need for newness on a continuing basis and that’s our job,” she said, adding the company wants to put its efforts this financial year into the overall evolution of its general merchandise and lifestyle products.

The company announced Tuesday it hired Nathan Williams to be its chief creative officer starting June 3. Williams co-founded Kinfolk magazine and Ouur, an apparel and home wares collection. Reisman said it will take a couple of quarters for his impact to come onboard.