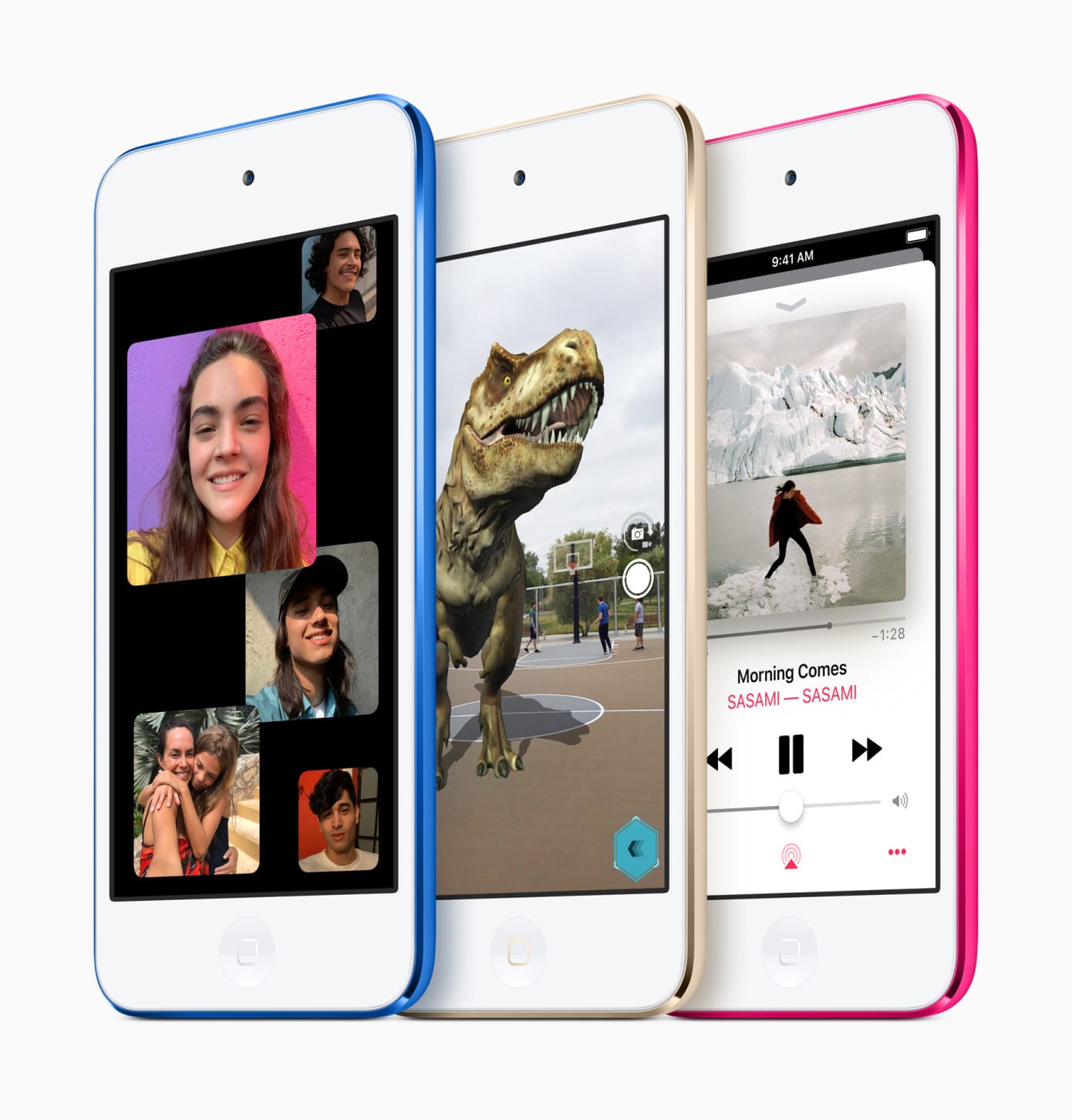 Apple has just quietly unveiled a new iPod Touch that has a four inch screen. This is the first time it has been refreshed since 2015.  It has an A10 Fusion processor, which is the same one the iPhone 7 employed and it can run the latest iOS 12.

The new iPod Touch is compatible with all of the latest services such as Apple News and Apple News+. You can read ebooks, digital comics or manga with ease. You will have to connect up to a WIFI network to download everything to the Touch, and then when you are out and about, you can consume all of your downloaded content.

Modern day iPhones can get pretty expensive. I have the new iPhone XS Max and it cost around $1,500. You can get the same experience as a phone, but without the phone. This might sense for some people because most people just IM or send Whatsapp or Facebook Messenger anyways.  Apple is releasing three models. For $199, you get 32GB of storage; for $299, you get 128GB of storage; and for $399, you get 256GB of storage — a 32GB iPhone 7 currently costs $449. It is available in six colors and should be available today on Apple’s website and later this week in retail stores.

I think the new iPod makes sense for people who exercise and don’t want to run the risk of dropping their phone or people who simply want to listen to music or casually read. Are you going to buy the new iPhone Touch? The price for the base model is really respectable.