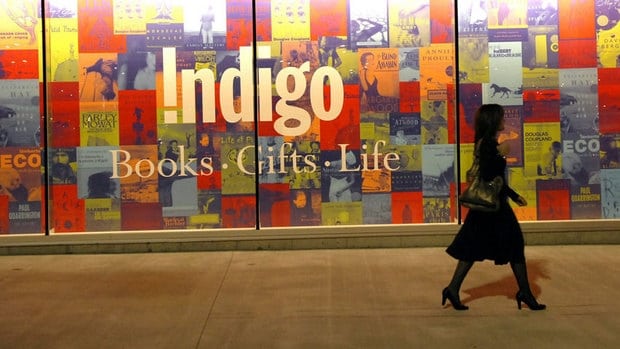 The largest bookseller in Canada has announced that they will be opening up their first US retail location in the summer of 2018. Indigo Books and Music has selected the Mall at Short Hills in New Jersey as their entry point, which is the old Saks store. Indigo plans on opening an additional four to five stores within the next two years and if all goes well, they will expand significantly.

CEO Heather Reisman commented “Well, we would want them to be as successful as our stores here. And I think if—every time we do a store we model out what we would like its performance to be. We have pretty simple, but straightforward goals for sales per square foot, bottom-line contribution, customer retention and obviously customer affection for the brand, and as we do here for any store we do a reinvest in, and as soon as we see that that’s happening, then we’ll know that our experience resonates. We’ve had so many developers come to see us from the US expressing their belief in the concept, so we’re cautious but we’re optimistic.”

Indigo announced their foray into the United States during a recent financial earnings report where the bookseller reported revenue for the quarter increased $7.6 million or 3.5% from last year to reach $224.5 million, despite having to comp a major release, Harry Potter and the Cursed Child, last year. Total comparable sales, which includes both online sales and comparable store sales, increased by 2.8% as a result of continued momentum in online operations and positive in-store performance. Revenue growth was driven by continued double digit growth in the general merchandise business, with exceptional growth in the Lifestyle and Toy categories. The core trade book business remains healthy, showing growth over last year, excluding the impact of Harry Potter and the Cursed Child. The Company ended the period with cash and short-term investments of $171 million and no debt, which demonstrates the strength of its financial position.