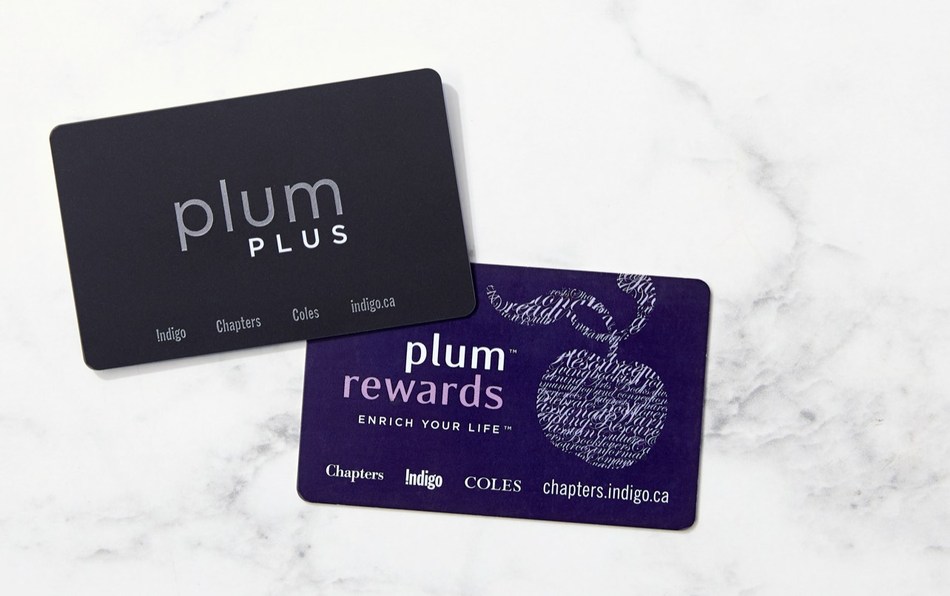 Indigo Books and Music is the largest bookselling chain in Canada and they are launching a new $39 per year subscription program for Plum Members, called Plum Plus. Plus subscribers will have access to several perks, including free shipping, a 10% discount on almost everything at Indigo, Chapters, Indigospirit and Coles stores, and VIP access to promotions and events. The existing Plum Rewards program, which is free, will run in tandem with the new subscription program.

“We first tested plum PLUS in early 2019 in Edmonton and Ottawa, and then rolled out the pilot to Manitoba and British Columbia this summer. The response from customers was extremely positive and sign-ups far exceeded our expectations. We are delighted to be rolling the program out to the rest of the country this week,” said Samantha Taylor, Chief Marketing Officer at Indigo.

Taylor continued, “The loyalty landscape has evolved significantly over the past five years and plum PLUS was designed with feedback from our customers about what they most wanted out of a membership program. At the core, plum PLUS is about engaging and connecting with our customers in a truly meaningful way.”

The loyalty program comes as the book retailer grapples with declining sales amid a strategic shift that has seen it “reduce promotion activity to improve profitability and eliminate unprofitable sales,” the company said. Indigo’s comparable sales fell 7.6% in the first quarter of its 2020 fiscal year. At the same time, the retailer reported a net loss of $19.1 million, or 69 cents per share, compared to a loss of $15.4 million, or 57 cents per share, over the same period last year.

Maybe this subscription program will generate more revenue and lead to more book sales. The free online shipping is especially compelling. I know many book buyers that grudenly do business with Amazon, primarily due to the free 2 day shipping.