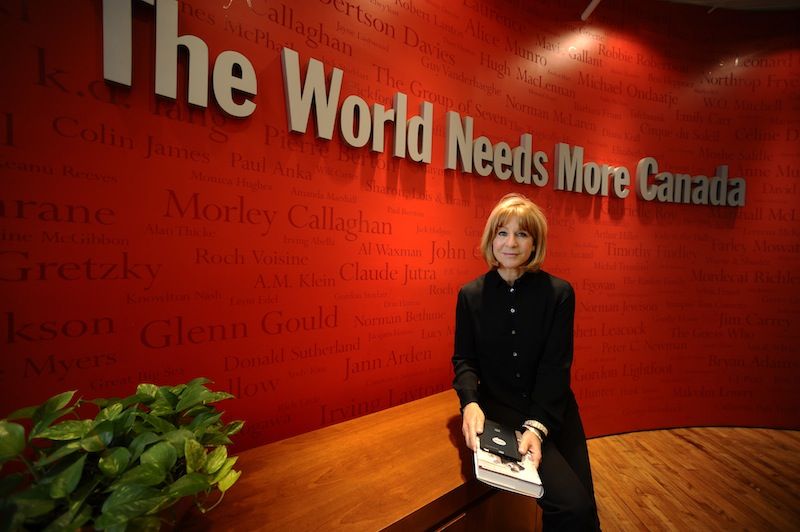 While Reisman looks to expand and transform her business, she says Indigo isn’t trying to compete with the e-commerce giant. “We are making such fundamental shifts in how we play, what we do, what we deliver. Of course we’re going to have books and ideas at the core, but we are imagining Indigo as a balance to Amazon, not a competitor to Amazon.”

In response to Reisman’s comments, Amazon downplayed concerns about retailers being unable to compete against the e-commerce giant. “Our competitors include all the other online and brick and mortar stores that people shop at every day,” a company spokesperson said. “The retail market we operate in is almost 25 trillion dollars, and Amazon represents less than one per cent of global retail. The vast majority of retail sales still occur in physical stores.”

Indigo Books and Music which operates more than 200 stores under various banners across Canada and one location in the United States, has no doubt felt the impact of an increasingly competitive retail landscape.

Same-store sales fell 8% for the company’s second quarter ended Sept. 28. Indigo also reported lower revenue for the same period due to competitive pressures and its decision to avoid promotions in an attempt to boost profits.

“As many people know, we started a big transformation a few years ago,” Reisman said. “We had really good success with it and then we ran pretty much into what I call a brick wall, meaning our anticipation of the change was not big enough for how fundamentally the environment has changed for retail.”