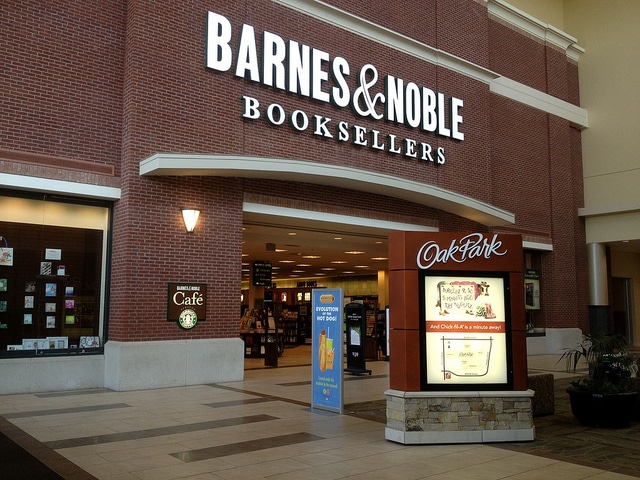 A man from New Jersey has been stealing books, comics and e-readers from Barnes and Noble for over seven years and selling the items on eBay. Authorities have proclaimed that during his crime spree he stole $200,000 worth of goods.

In order to bypass the security scanners at the door, this man would carry a booster bag, which is a regular shopping bag typically lined with layers of aluminium foil. The foil creates an electromagnetic shield, preventing stores’ security systems from picking up electronic sensors on the items inside.

The scam was unearthed when postal workers from USPS became suspicious that he was shipping so many packages to people in different countries via eBay.

This is not the first time Barnes and Noble has been a victim of large scale theft. In 2012 thieves installed malware in 63 different stores on their point of sale terminals. Thousands of customers had their credit card and PIN numbers stolen and sold on the black market.