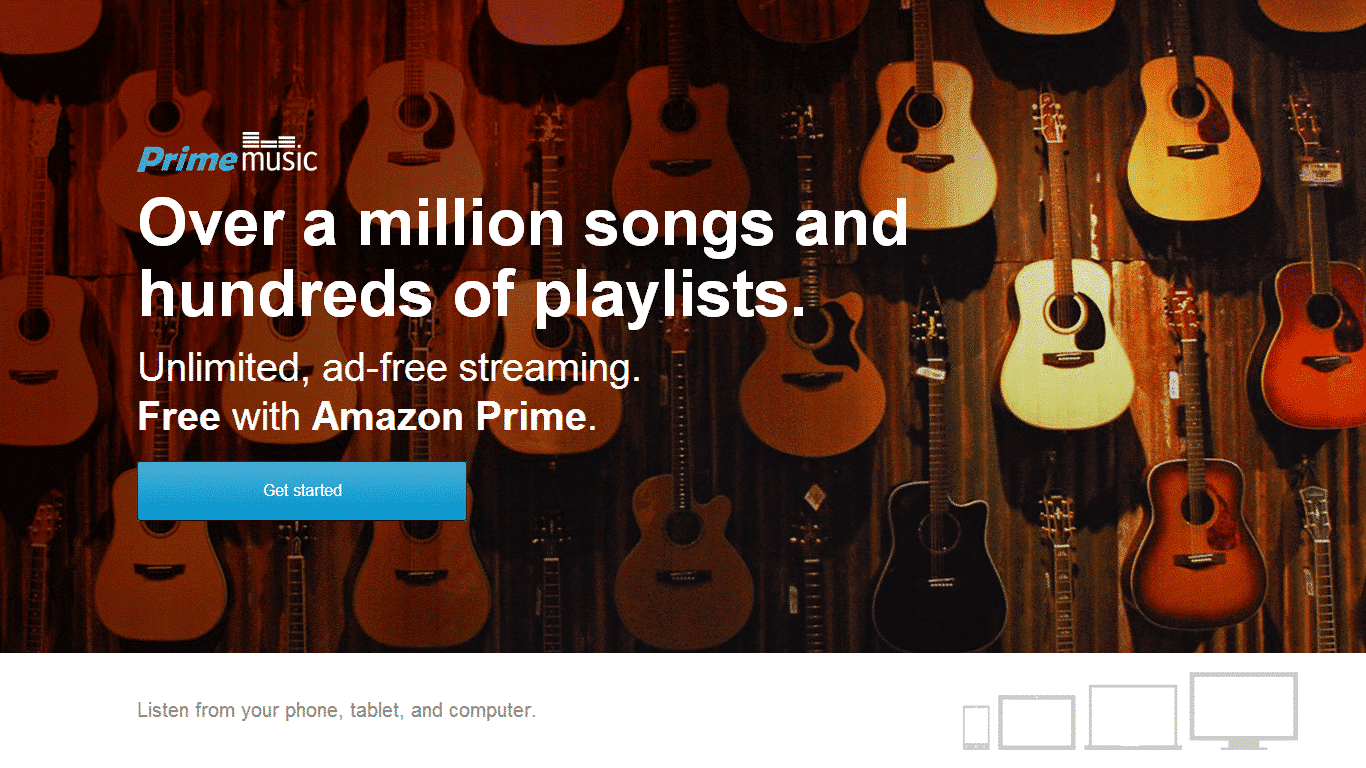 Amazon is planning on launching a new subscription based music service that will directly compete against Spotify and Apple Music. Sources from the company have disclosed that they are ironing out music deals with some big name companies and plan on only charging users $9.99 or $3.99 per month if they have an Amazon Echo speaker.

The only musical offerings Amazon has developed is Prime Music. This system has over one million songs and users need to be an Amazon Prime subscriber in order to use it. One of the drawbacks, is the limited market availability because its primarily aimed at US residents, whereas Apple Music and Spotify have a much larger international footprint.

Sources have told the New York Post that Amazon’s vice president of digital music, Steve Boom, is spearheading plans for the subscription service. It is said to be in the early stages and will not likely see a release until late this year or 2017.