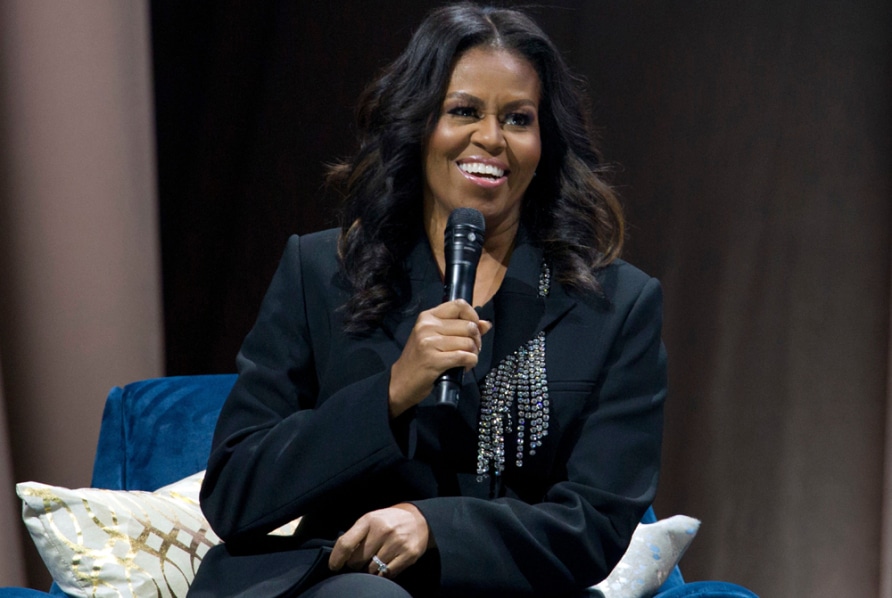 Michelle Obama’s autobiography Becoming is the number one bestselling book in the world. Which is shocking considering it only came out on November 13th. On the very first day it sold 725,000 copies and 17 days later it has sold a staggering 3.4 million copies in Canada and the United States. This includes audiobook sales, ebooks and large print editions. Sales are brisk in international markets, since the title is available in 31 different languages.

The book has been #1 on most bestseller lists throughout the country throughout the past two weeks, including those at the New York Times, USA Today and various online retailers such as Amazon. It is also the #1 adult nonfiction bestseller in, among other territories, the United Kingdom, Germany, France, Italy, Holland, Spain, Denmark, Norway, Finland, and Greece, the publisher said. Penguin Random House added that the book also made the bestseller lists in Australia, Israel, Korea, Taiwan, and South Africa.

Perhaps even more striking than the popularity of Becoming has been the extraordinary popularity of its author. Obama’s 10-city U.S. book tour has attracted sold-out crowds across the country, with fans willing to pay hundreds, even thousands of dollars to see her. One VIP seat for Obama’s appearance in Dallas on Dec. 17 is selling for more than $10,000.