You are here: Home / Bookselling News / People are buying more books as gifts this year 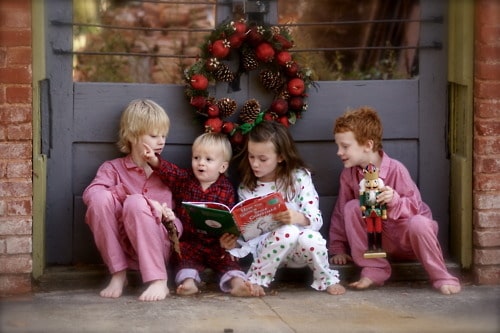 The gift giving season is upon us and many people are going to be buying books for their friends and loved ones. According to new research people have bought more books this year to give away as gifts than they did in 2014.

Nielsen Book Research has just released new data for the United Kingdom and they found that one in six people said they were likely to give more books this Christmas compared to last year. Younger consumers, and especially those with children, are both more likely to buy and to buy more books – suggesting a growth at Christmas might be in children’s rather than adult books.

The increase in book sales are likely due to Super Thursday and Civilized Saturday events that received a ton of mass media attention. This is just what the book selling industry needs, to sell more books. In 2014 Nielsen data found that 15% fewer books were bought as Christmas presents than in 2013.