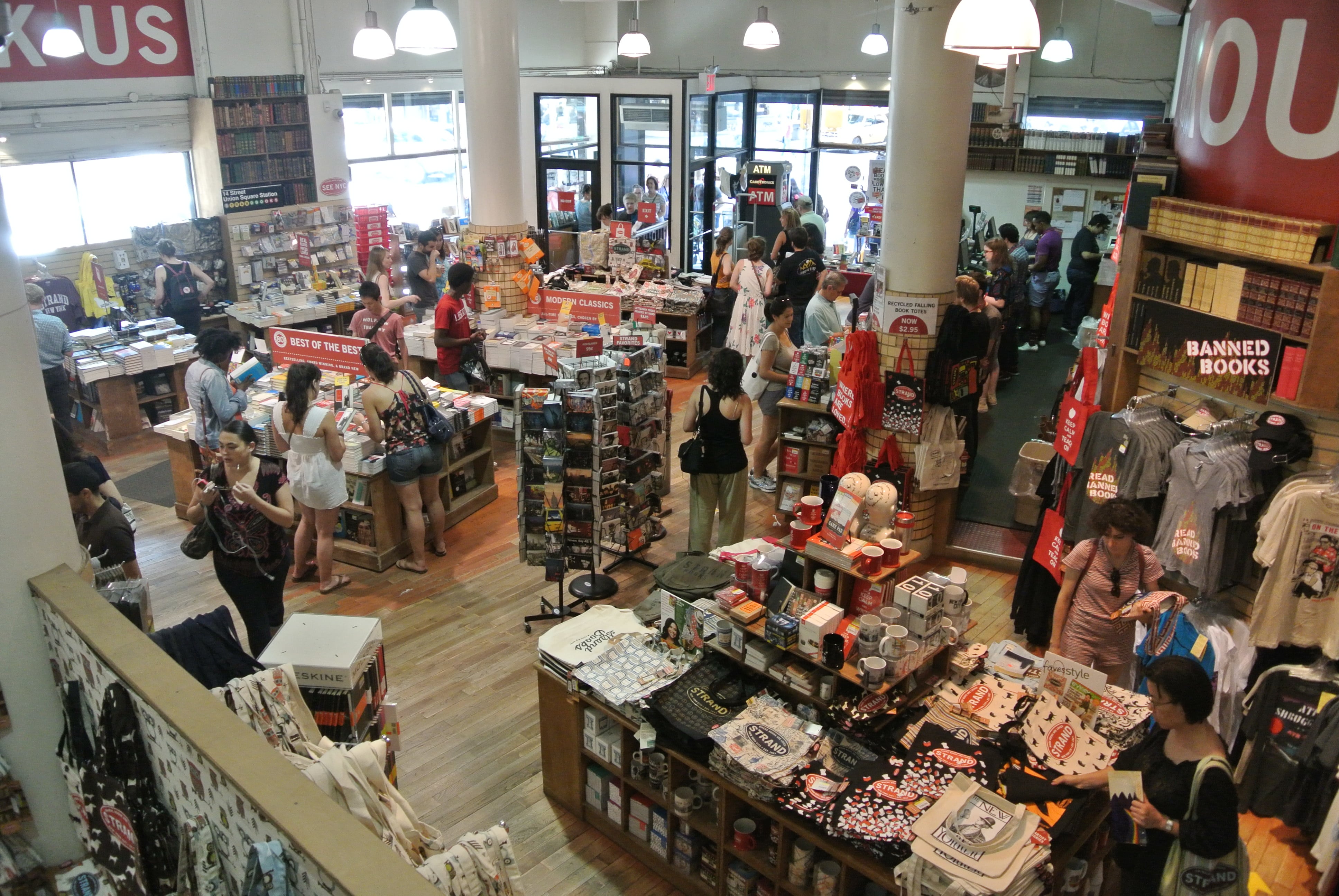 The entire book selling industry have all proclaimed that e-book sales have plateaued and print is making a comeback. Bookstores in the US have reported that in October they have generated $747 million, which is a 6.9% increase from the same period last year.

The gain in October follows a solid 6.7% sales increase in September and for the first 10 months of the year bookstore sales totaled $9.0 billion, a 1.2% increase over the same period in 2014.