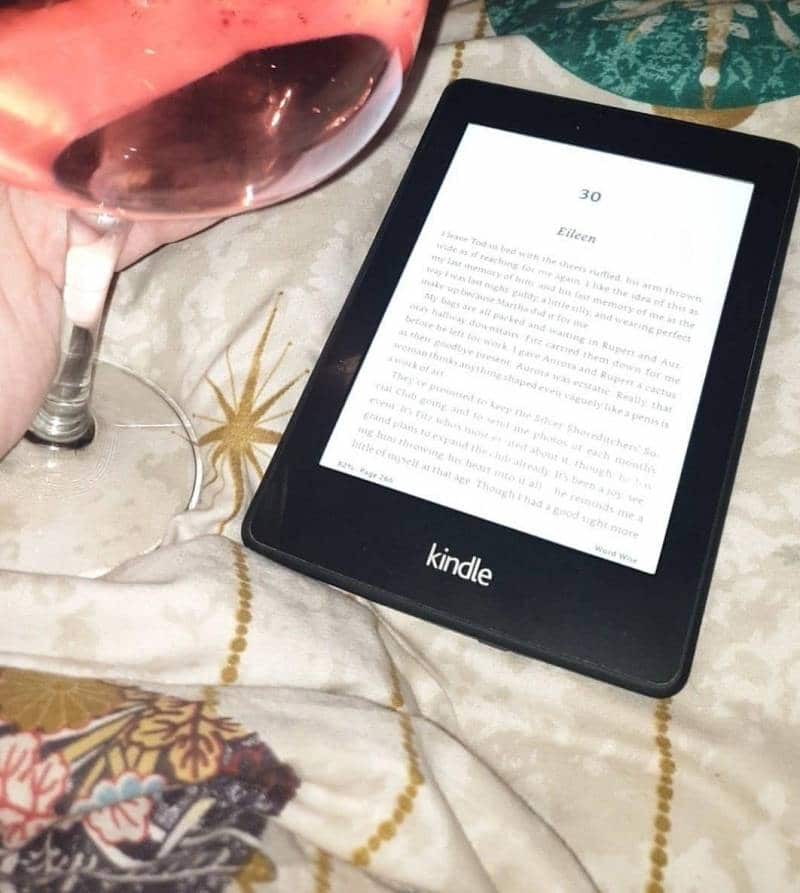 With a trade deal between the UK and EU finally, in place, the Publishers Association in the UK has heaved a sigh of relief as this will ensure uninterrupted trade with the European Union. The UK government and the European Union had time till December 31, 2020, to finalize the terms of the new relationship between them as the transition period comes to an end.

As per the new trade deal, the British publishers will continue to enjoy unhindered access to the EU market. Prime Minister Boris Johnson described it as a free trade deal that is worth £166bn a year. This will ensure goods produced in the UK won’t attract any new tariffs before being sold in the EU.

For publishers, the deal is important given that the UK happens to be the largest exporter of books in the world, with the EU market alone accounting for almost a third of the books that the UK exports. A trade deal at this juncture also assumes importance as the UK along with the rest of the world looks to recover from the Coronavirus-induced pandemic that led to a protracted contraction of almost all major economies in the world.