You are here: Home / Bookselling News / The Canadian book market is holding steady in 2018 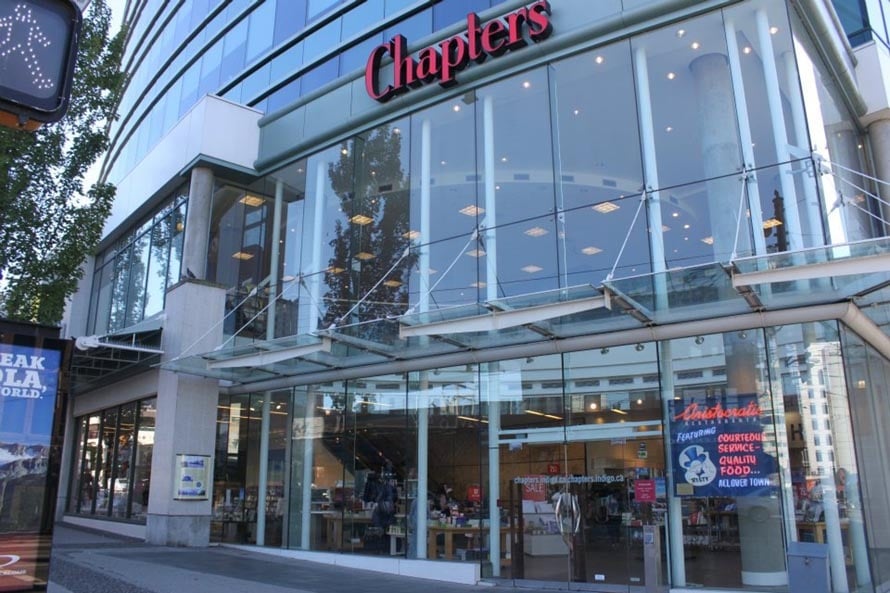 Sales of print books in Canada for the first six months of 2018 were down 1% when compared to sales for the same period in 2017. This is according to numbers provided by online and physical retailers reporting print sales to BNC SalesData, the national sales tracking service for the Canadian English-language trade market.

At the same time, BookNet Canada’s quarterly surveying of adult book-buying Canadians in 2018 shows that audiobooks made up 4% of all reported purchases, which has fluctuated from 3% in 2016 to 2% in 2017, while ebooks made up 18% of purchases compared to 20% in 2017 and 17% the previous year. Hardcovers and paperbacks continue to hold steady year over year at 23% and 51%, respectively. In terms of the channels where buyers are acquiring their books, digital sales, which include online retailers, ebook/audiobook downloads, and mobile apps, accounted for 52% of purchases in the first half of 2018, up from 51% in the first half of 2017. Minor decreases of approximately 0.5% can be seen at general retailers, grocery stores, and independent bookstores over this time.