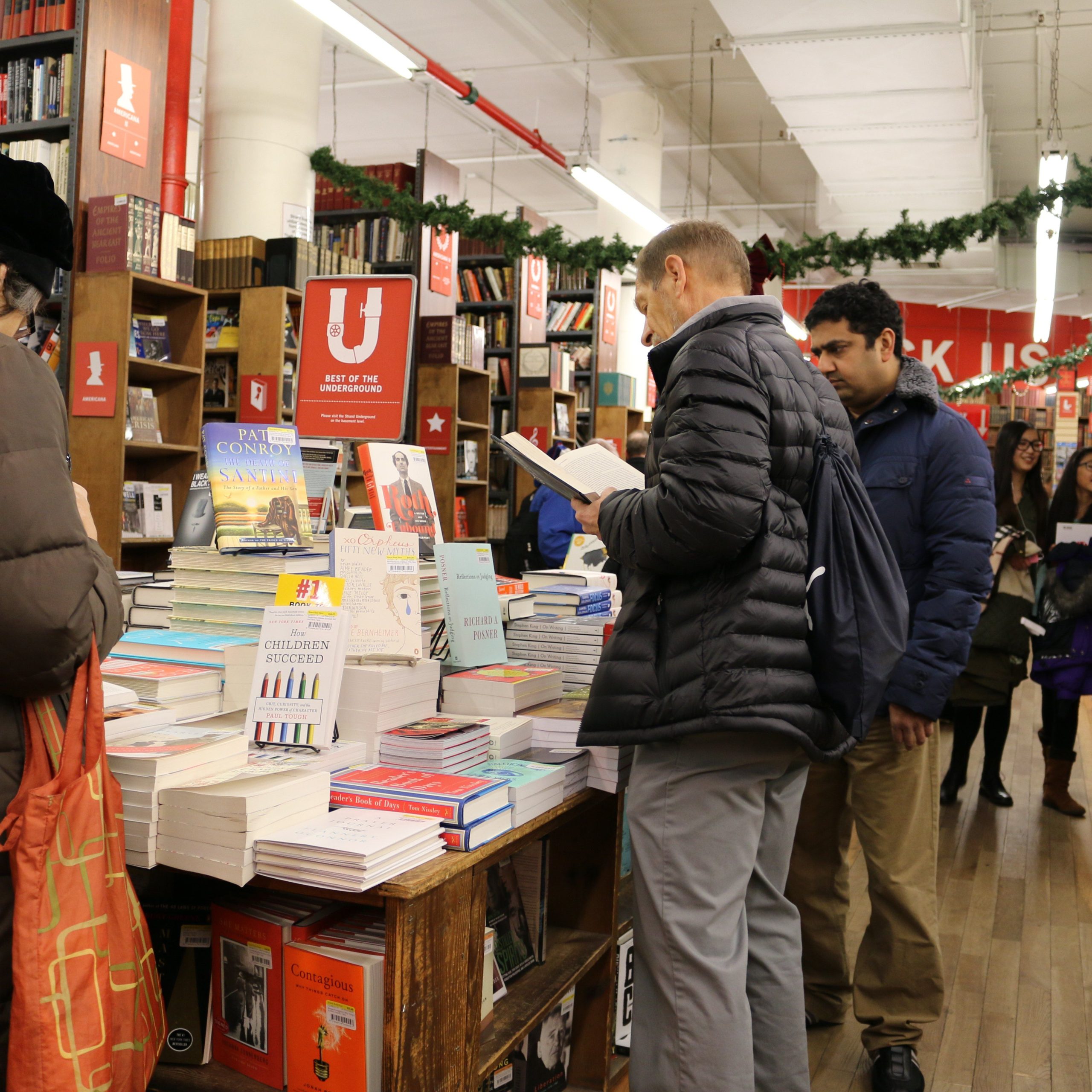 Bookstore sales in the United States recovered from the pandemic that hit them hard in 2020 and for the first couple of months of 2021. According to the US Census Bureau, Sales increased by 28% and $9.03 billion was generated in 2021, compared to sales of $6.50 billion the year prior. This was a very nice rebound and it looks like the vast majority of bookstores will be operating as usual in 2022.

Consumers apparently did buy books early and often in the fourth quarter of 2021. December bookstore sales increased 33.6% over December 2020, rising to $1.20 billion from $900 million in December 2020. The December increase followed sales jumps of 53% in October and 43% in November. The holiday quarter is critical to the bookselling industry, as everyone is buying gifts for loved ones, business colleges and presents for oneself.