You are here: Home / Bookselling News / Waterstones bookstore has been sold 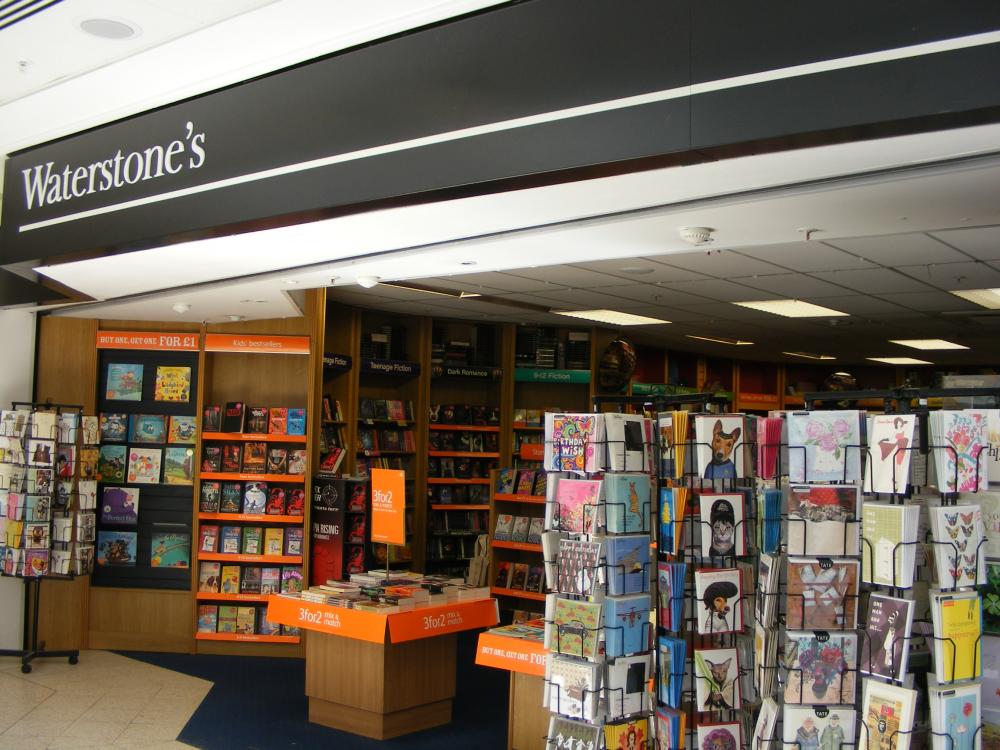 Waterstones is the largest bookstore chain in the United Kingdom and there are 283 locations across the country. It was put up for sale last year by Russian billionaire Alexander Mamut and it has just been acquired for an undisclosed sum by the hedge fund Elliott Advisors. Mr Mamut, who bought the chain from HMV for £53m in 2011 and has provided extensive financial support for its turnround, will retain a minority stake.

Waterstones, which had sales of over £400 million last year, has returned to profitability over the last two years after almost collapsing in 2011 when it was hit by a combination of high debt and declining book sales in the face of competition from electronic readers.

James Daunt has been the outspoken president of the bookstore chain since 2011 and is heralded as saving Waterstones and the rising force of e-commerce. Dauntand his leadership team will continue to be in charge.

Daunt hailed the acquisition was “definitely a good thing” for the chain, a vindication of “good old-fashioned bookselling”, stressing that there were no closures or job cuts planned as a result. “Quite the opposite – we’re very much in expansion mode, we’re opening up new shops,” he said. “By the end of the year we’ll have more shops not less, and next year an awful lot more shops … For the last year we’ve been pretty distracted with this whole process but have managed to keep going at a reasonable clip – hopefully we will now get on with it with a bit more focus. There’s plenty of room to grow – there are plenty of very nice towns and high street and even shopping centres which don’t have bookshops and should, and we will be very happy to put them there.”

There are some rumors that Waterstones might go public or be resold to another company. The deal is expected to formally close next month.