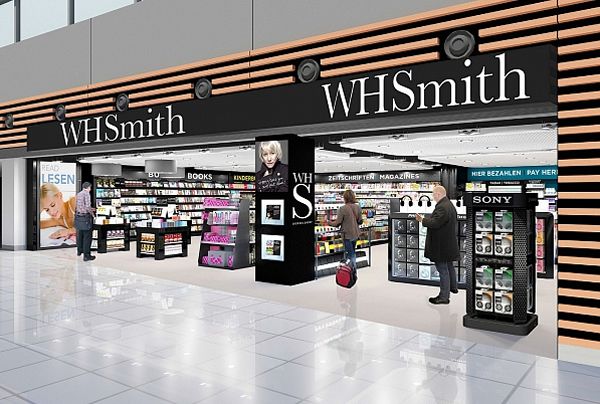 WH Smith and Waterstones are two of the largest bookselling chains in the United Kingdom and WH Smith has just disclosed that revenues have declined 85% last month. This is primarily due to all of the stores being closed, but also their travel arm. They operate mini-stores at railway stations, airports and motorway services, obviously not many people are traveling. The only stores they have open are at hospitals, which 130 are open to serve essential staff. Of its 575 high street stores, 203 with Post Offices have been kept open during the lockdown.

One of the bright spots have been their online sales, which skyrocketed by 400% in April. At least people are buying more books online. Carl Cowling, the chief executive, said there had been a “significant impact” from the coronavirus on WH Smith. “The emergence of Covid-19 and the associated global pandemic has affected all of us in ways that were unimaginable only a short while ago,” he said.

“We are a resilient and versatile business and with the operational actions we have taken including managing costs and the new financing arrangements, we are in a strong position to navigate this time of uncertainty and are well-positioned to benefit in due course from the normalisation and growth of our key markets.”

The company said it was working on a “phased reopening schedule” over the coming months but expected “continued uncertainty for some time.”