You are here: Home / Bookselling News / Will George R.R. Martin Release Winds of Winter in 2017? 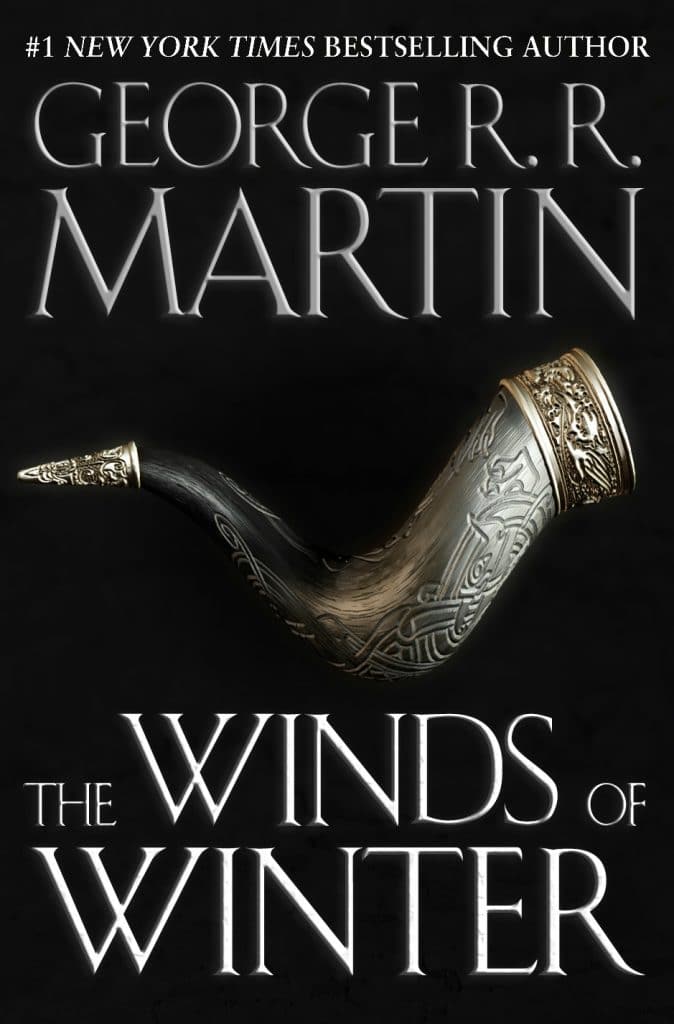 The last George R.R. Martin Game of Thrones book was released six years ago and fans have been eagerly clamoring for his new title, Winds of Winter. It was supposed to be released last year, but the book was never completed. Responding to a complaint on his most recent Live Journal post about the lengthy time gap between novels, the author explained that he is hoping to release the next installment sometime this year.

“Not done yet, but I’ve made progress,” he wrote. “But not as much as I hoped a year ago, when I thought to be done by now. I think it will be out this year. (But hey, I thought the same thing last year).”

The television show on HBO is now very far ahead of the books, but Matin gave them an outline of his unpublished books so that HBO wouldn’t cut potentially important characters/events from the show.