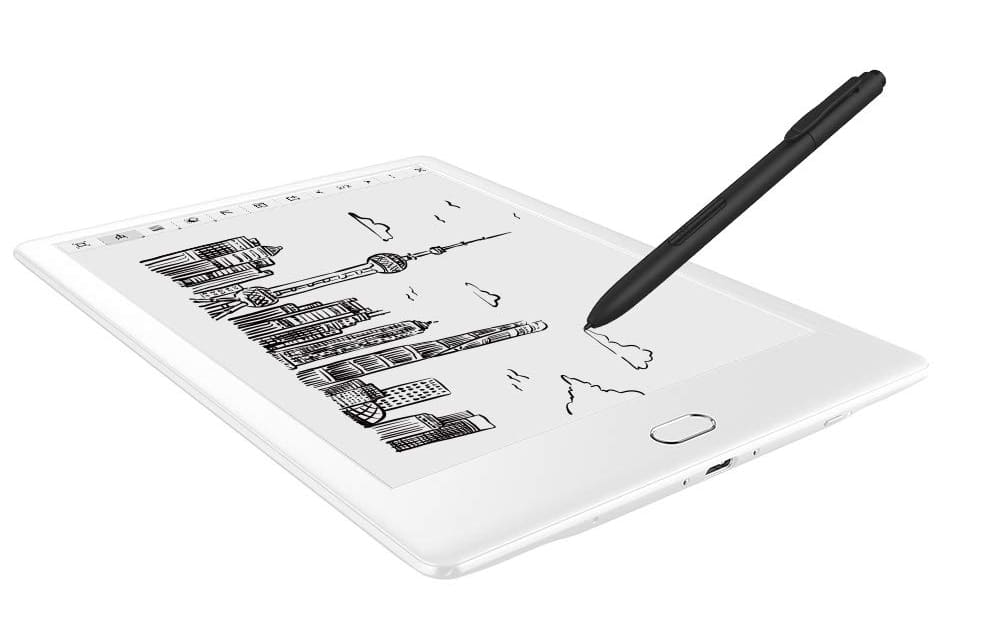 Boyue has confirmed to Good e-Reader that they will be upgrading all of their devices to Android 8 sometime in March. They had initially planned on rolling out the enhancement late last year, but ran into difficulties. They have ironed out all of the problems and will be upgrading all of their devices from Android 6 to something a little more current. This is good news for people who want to download specific apps that are incompatible with a lower version of Android.

I have heard that the Likebook Mars, Likebook Muses, Likebook Mimas, Likebook Alita and Ares will all receive the update. Whatever new devices Boyue plans to launch in 2020 will also have Android 8 as the default OS.

In the meantime, Boyue issued a new firmware update for the Mars and Muses. It brings a slew of new features such as the mixing of color from the white and amber LED lights and a revised note taking experience. The UI has also been improved. Other models will also receive his update in the next week or two.