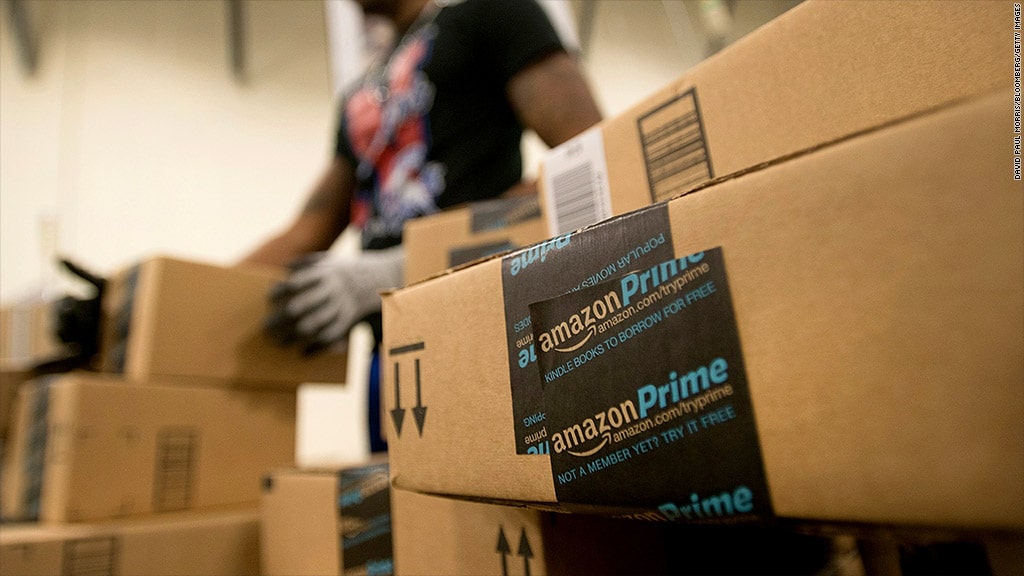 Amazon does not normally divulge specifics when it comes to most aspects of their business and are notoriously secretive. The veil briefly lifts after Christmas and they like to toot their own horn on how successful they are. In true Amazonian fashion they just announced that over 3 million people signed up for Prime membership in the third week of December alone, 200 million items were shipped for free to Prime subscribers, and more than two times as many Amazon devices were sold, such as Kindles, Fire tablet and media boxes.

What was surprising about this new Amazon Report is that nearly 70 percent of customers shopped using a mobile device this holiday. This means that the vast majority of people were using their smartphone or tablet to place orders and not hunkered down at their PC.

Amazon did not dive into e-book sales, but they did mention physical books. The number one bestsellers this December was  Laugh-Out-Loud Jokes for Kids; Adult Coloring Books: A Coloring Book for Adults Featuring Mandalas and Henna Inspired Flowers, Animals, and Paisley Patterns and Humans of New York: Stories.