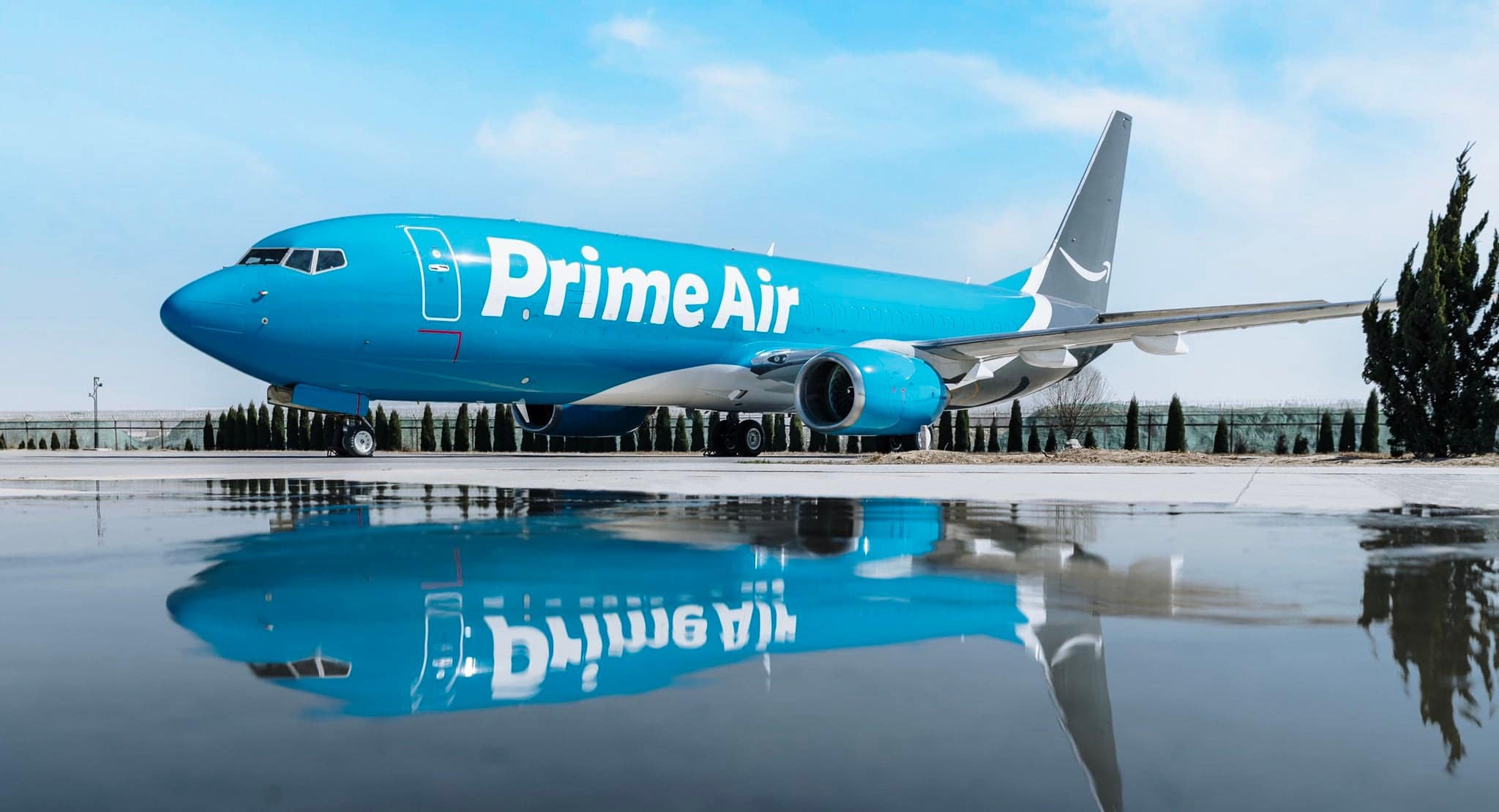 Amazon announced it is buying 11 used Boeing 767-300 planes, providing a major fillip to its air cargo operations. This also marks a change of strategy for the online retail giant since this is the first time it has actually purchased planes. So far, Amazon relied on leased aircraft for its air cargo use.

Seven of the planes are being bought from Delta Air Lines, while the remaining four are being procured from the Canada-based Westjet Airlines. Amazon said the WestJet fleet is being converted from passenger planes to cargo carriers and will enter Amazon’s existing fleet this year itself. The Delta planes will be ready for operations from next year.

With the latest acquisition, Amazon’s fleet strength will rise to 85 panes in 2022. This marks a sharp rise from the modest 11 planes it had in 2016. The company has been rapidly building its fleet of cargo aircraft to ensure speedy delivery of parcels both within the US and other countries. The fleet strength is further expected to double to more than 200 aircraft within the next few years.

With that many aircraft at its disposal, Amazon will be relying less on its carriers such as UPS or FedEx. Then there already are the tens of thousands of cargo vans that the company operates and ensures last-mile delivery of the parcels.

“Having a mix of both leased and owned aircraft in our growing fleet allows us to better manage our operations, which in turn helps us to keep pace in meeting our customer promises,” Sarah Rhoads, head of Amazon’s air cargo fleet, said in a statement.

All of the planes, including the newly purchased ones, will however be operated by contractors, as is the norm at Amazon.