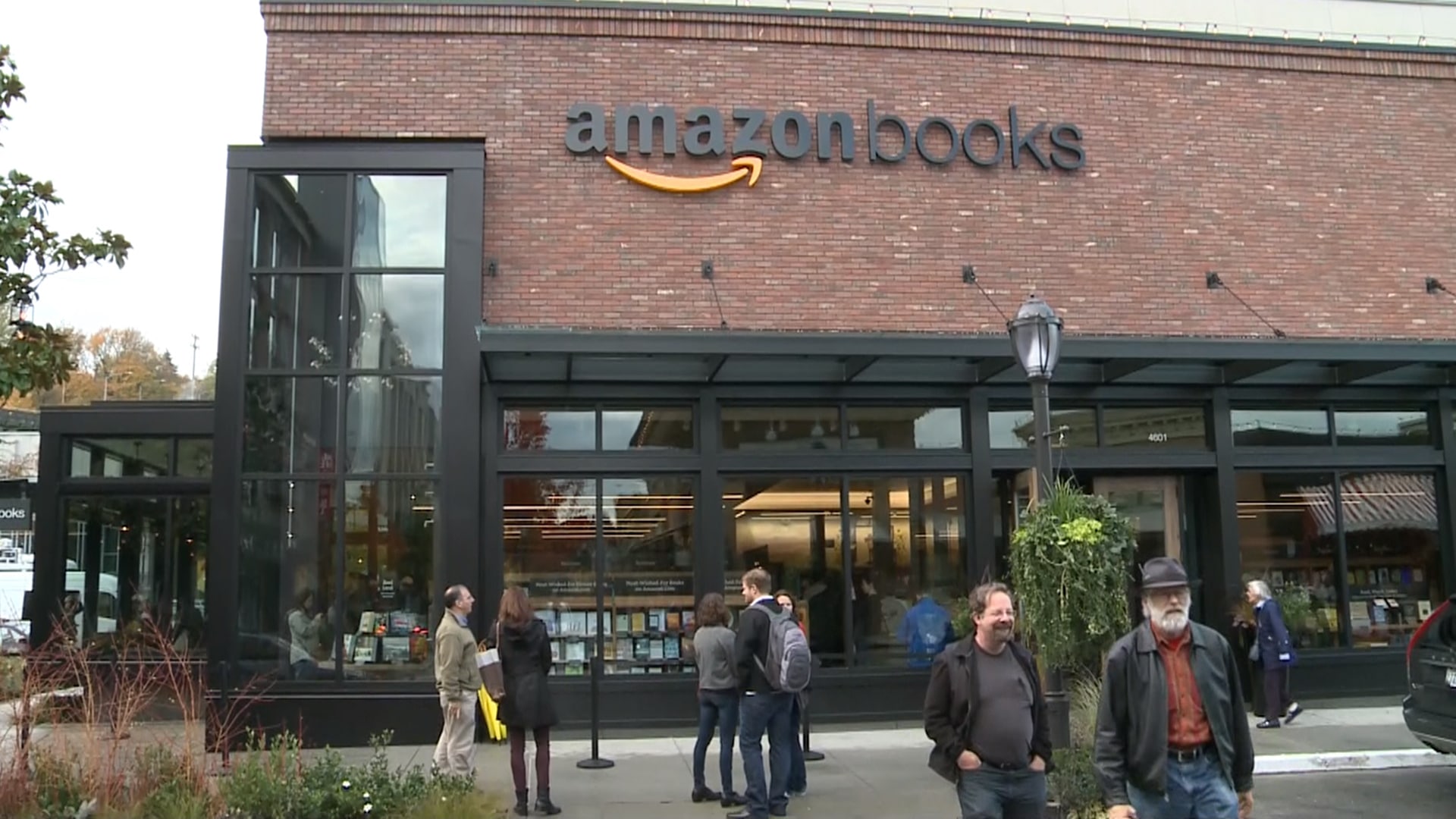 Amazon is going to be opening up a physical bookstore in Washington DC and it will be on th this location will be quite large, over 10,000 square feet. The Seattle company has just purchased a lease for 3040 M St. NW in Georgetown, a storefront previously occupied by Barneys New York. Ironically, it will be on the same block as massive Barnes and Noble bookstore that closed in 2011.

Over the course of the last 12 months, Amazon has been opening bookstores all over the United States. The first location was in Seattle and they have since expanded into Portland and San Diego. One of the big draws about their retail presence is that all of the books are facing the customers, which makes discovery easier. All of the books they stock are highly rated on the website, but store managers have the ability to make their location relevant to their local audience. Amazon also uses their stores to allow people to have hands on experience with Kindle E-Readers, Fire Tablets and Echo speakers.